As you can see the last post of Kenya is already a long time ago. But I could manage to meet with some members of the group last week in Eldoret, Kenya.

Our Christmas special allowed us to sponsor 44 stoves for widows and very poor families. But no one could have guessed which problems we are facing. From January till October the Baringo county was cursed by a terrible drought. It was very difficult to find enough water in order to produce the bricks for the 44 stoves. There were also violent attacks during this period, where neighboring tribes stole cattle from baringo county. Nevertheless, faced with this situation, the team succeeded to built at least 10 stoves.

After that drought Kenya was faced with the next challenging situation. 2017 was election year in. Some people here might have heard about the very violent elections in 2009. So the whole country feared that something like this could happen again this year. Also our stove building team couldn’t handle their political differences and the group has become so estranged that they have to be disbanded. Some members kept together and trained new stove fitters.

Now in the end of September, they finally finished 38 stoves. That means that 38 families, and therefore probably around 100 women and children, have now an EnergySavingClayStove and a much better and healthier life. On this way, a big thanks to all the donators 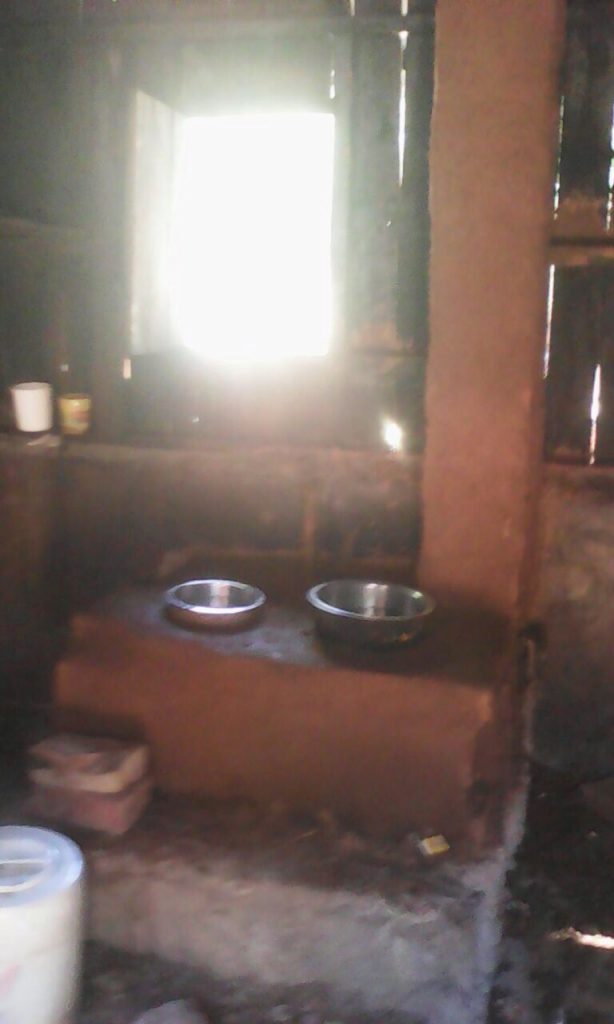 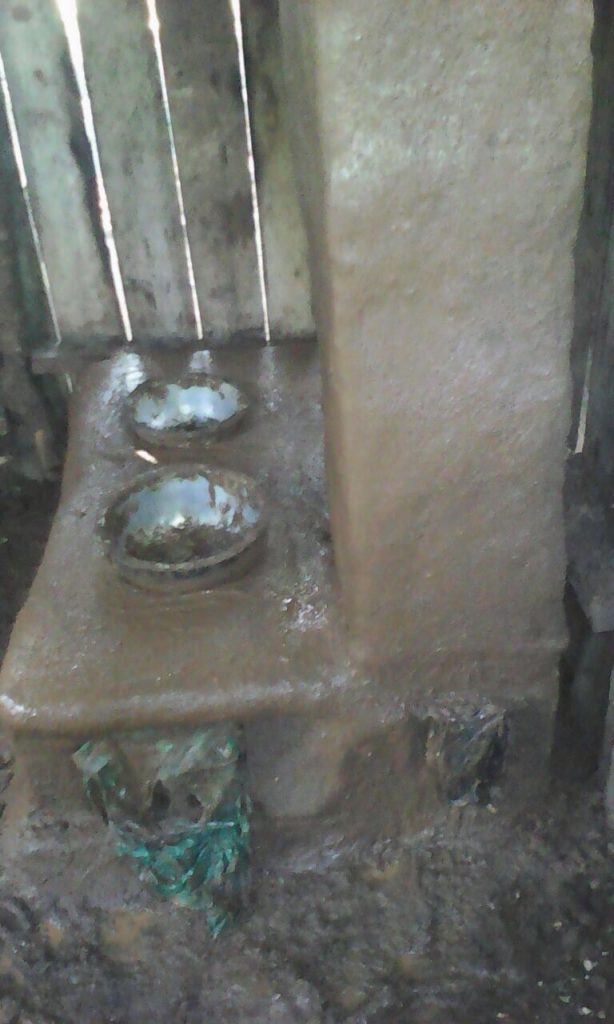 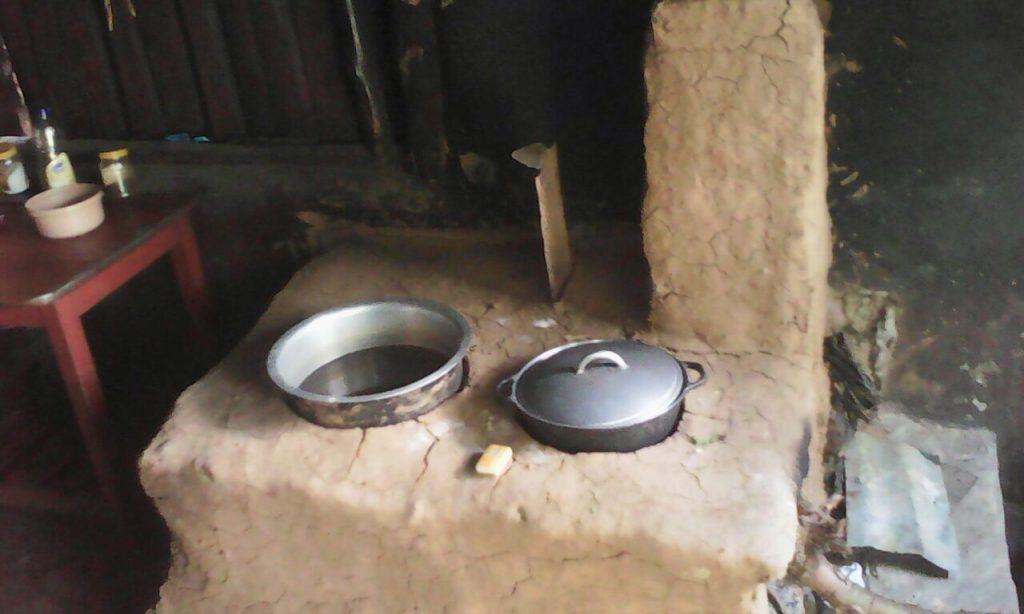 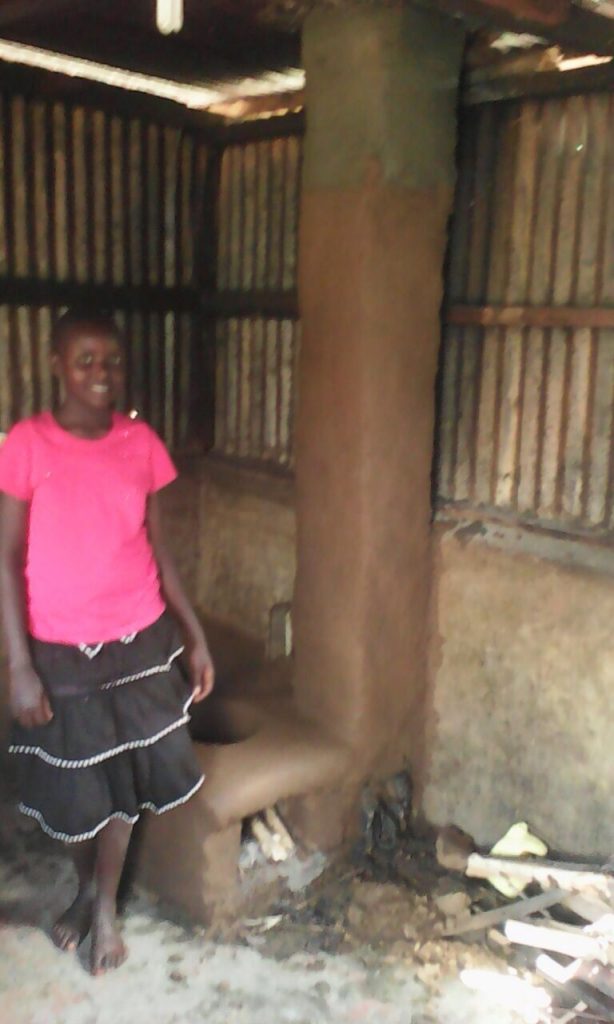