…is the Swahili expression for step by step. Kidogo kidogo we are doing efforts to to finish all the preparations and to start our project of a big school kitchen and a cooking school.
I finally finished my drawings and calculations and could explain to my partners what I am planning and what we are going to construct. 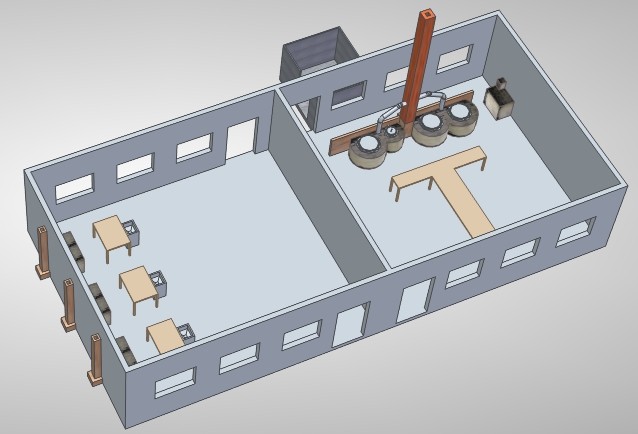 Plan of the kitchen building

The cooking school – Three stations with each two stoves

The new school kitchen. Three stoves with 200l, one stove with 50l and another small stove on the side. On the right side a small washing station

My team consists of Pater Modest, a very initiative priest who studied in Belgium. 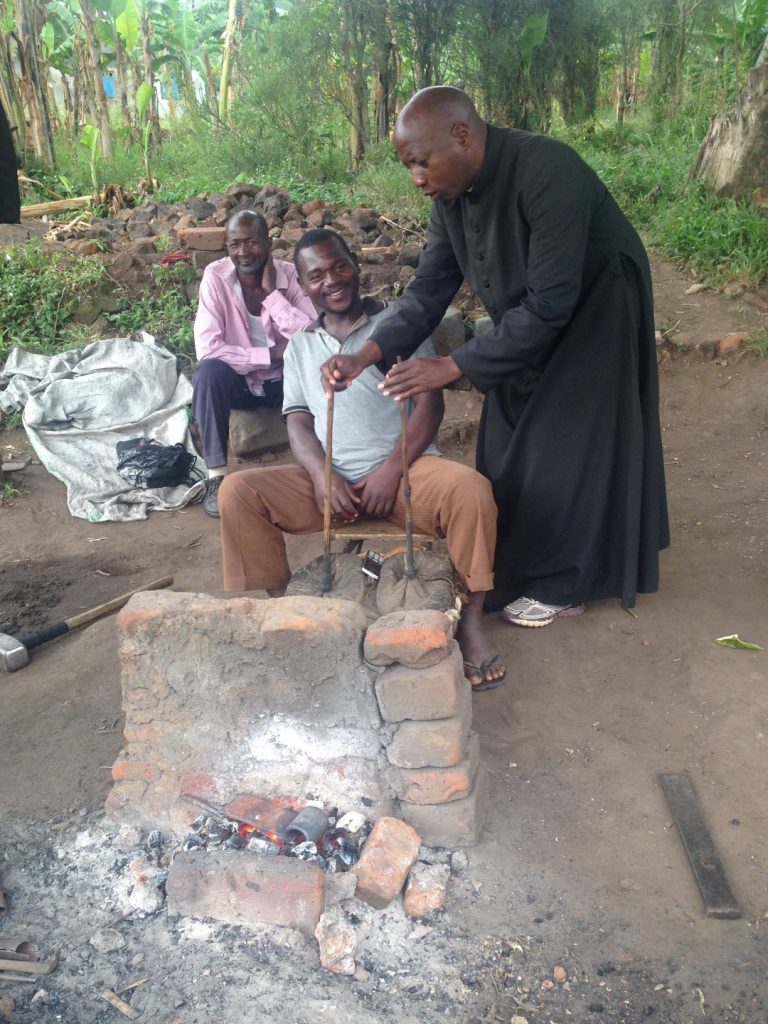 He is supported by Reste, a young but very reliable women who studied accounting. Especially during the Easter time, which is very busy for a priest, Reste is very much needed and even more helpful.

Reste helping to soften the claysoil

As I describe in my last post, time is quite relative here in Uganda. So I am trying not to waste the time when I have to wait for manpower or materials. So I hold my first seminar with a local youth group.

The day after Modest finally succeeded to find a special white/grey clay soil which I need for the construction of the big 200l stoves. It is a strong soil with a very high amount of clay. We will mix some saw dust inside and will burn that bricks for 24h. The saw dust will be burned out and leaves a porous brick. This material is isolating and will help to increase the efficient of the stoves. The only issue is, that this clay is not easy to find. So after plenty of phone calls somebody told us, where we will find that soil. Due to several interruption Reste and I started our trip with a small lorry at 4pm. They told us it will be a 40km ride to that place. It’s always like playing roulette if you receive information like this. In the end we had to drive a bit more than 100km, crossing the Queen Elizabeth national park. We ended up in heavy rains but had the pleasure to meet 3 big Elephants taking a shower on the main road. The road was full of potholes and we could drive faster than 50km/h. When we arrived there somebody told us we have to drive another 18km into the rural areas. Several phone calls later we found the place with the perfect soil. It was already 7pm and it was about to become dark. Additionally it was raining as well. We hurried up to find some young guys helping us to load our lorry. The only light we was my small flashlight of my phone.

Starting to load the lorry at twilight 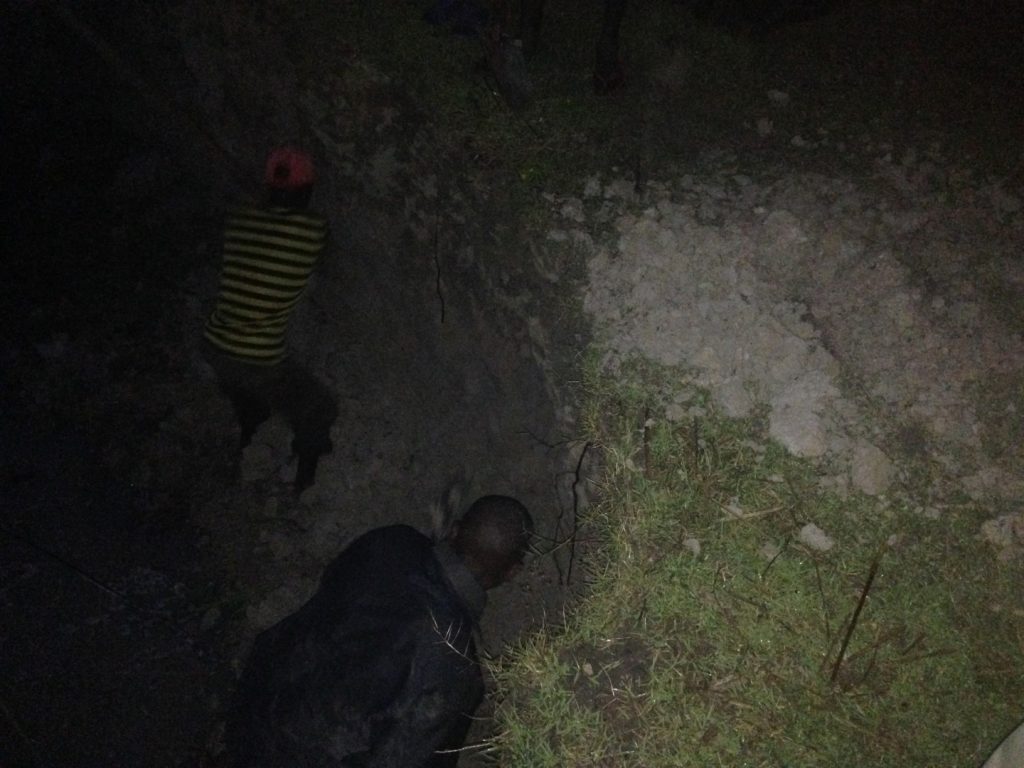 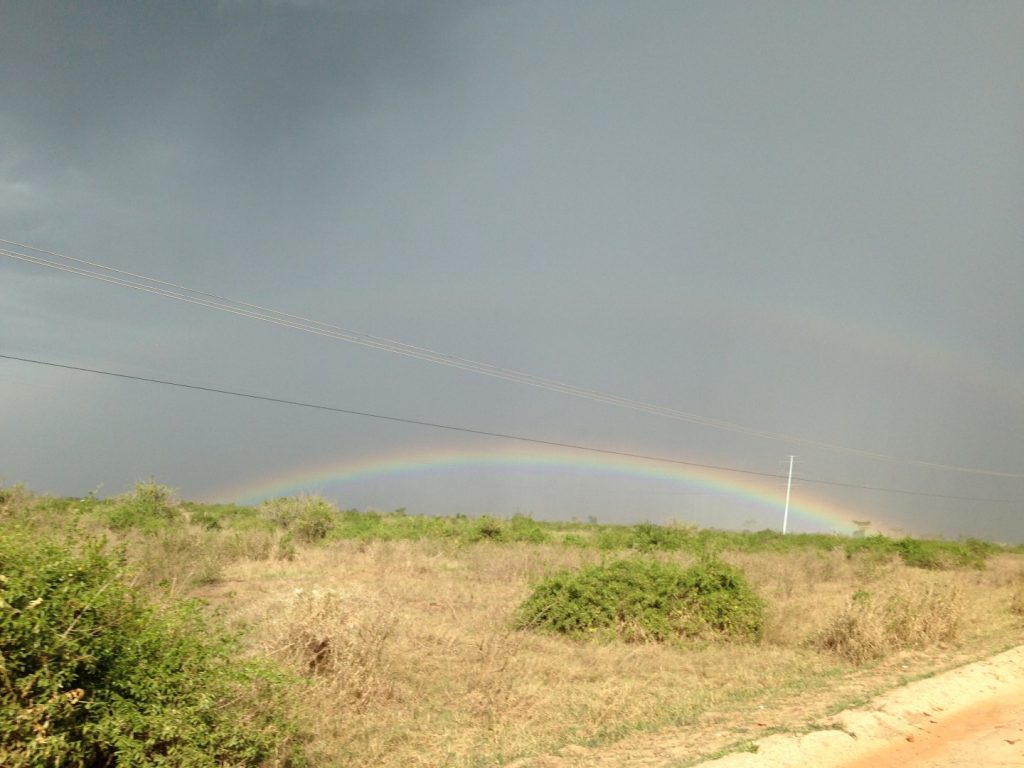 Crossing the Queen Elizabeth National Park. Rain is coming straight to us

Elephants enjoying a shower on the main road

At 8.30pm the lorry was loaded and we could start our 100km journey back. Crossing the national park and going around thousands of deep potholes on what they call a road. We finally arrived home around midnight. But I got what I wanted. 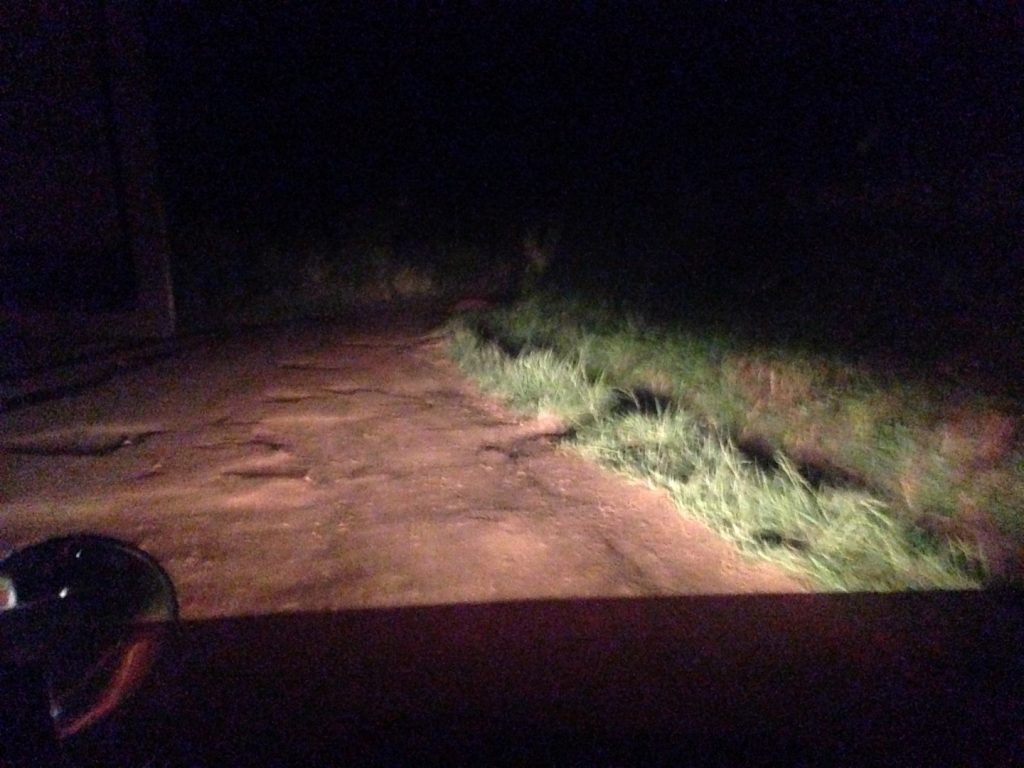 The road home full of potholes

The next day Reste and me were challenge again to organize enough people to prepare the bricks I will need for the stoves. The bricks were supposed to be done before I came. Nothing was prepared. Then they should do start to make them in the beginning of this week. Two young guys were supposed to finish that job. They didn’t inform us, that they have neither the manpower nor the wheel barrels to transport enough soil for 2500 bricks. So they spend the whole week carrying small amounts of soil, collecting grass to mix into the bricks and to soften that soil to make it usable to form bricks. Reste pushed them the whole day, organized more people and a vehicle in order to get all the bricks ready until tomorrow evening.

Preparation to form the bricks 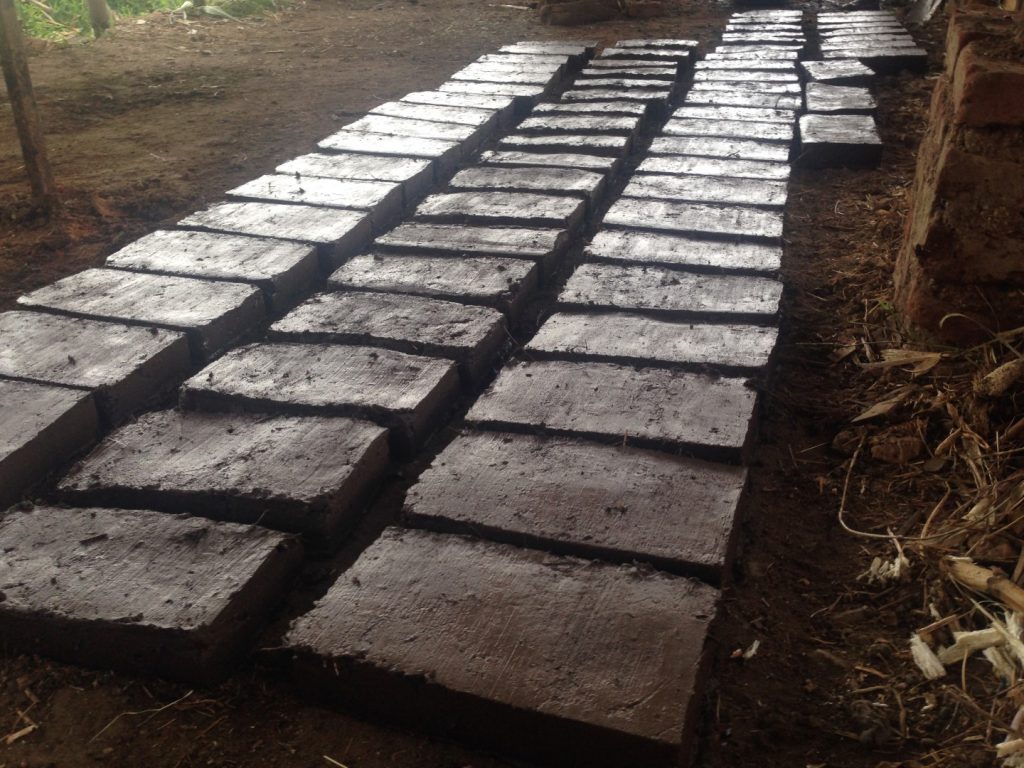 The special white soil we brought the night before is so strong, that it needs to be prepared for at least two days in order to form our bricks from it. 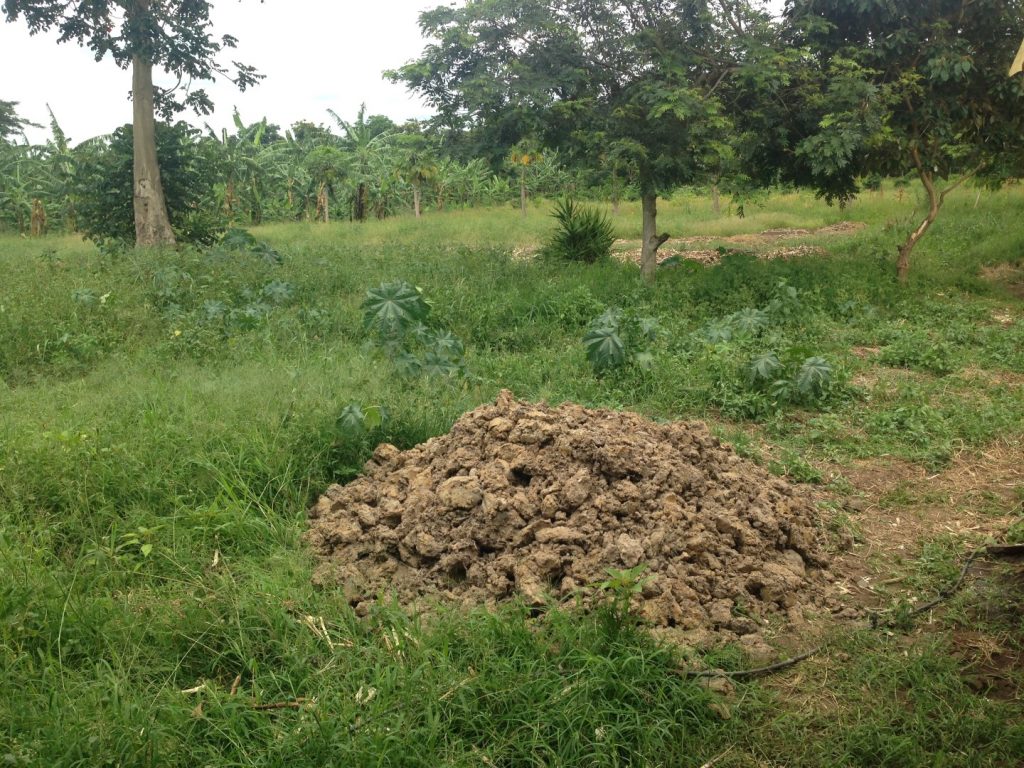 The special clay organized the night before

This weekend we can’t really do much because of the easter holidays, but everything should be prepared to work hard from next week on. Let’s see what is coming next.