As I mentioned in my last post from Uganda, I was traveling to Tanzania in order to bridge over the waiting time for the supply of some materials.
My trip started last Friday from Kasese, Uganda. It was an 7h drive up to Entebbe. From there I check in to my flight at 2am in the morning before the filght left to Addis Ababa. From Addis then to Dar es Salaam. Quite tired I arrived there at noon and took a Bajaj directly to the Ubungo Bus terminal. There I bought my ticket for monday morning in order to have one day during all this long road and air trips.

Monday morning at 7am the bus started to Iringa. Usually the buses where using the road as their race circuits, but the new president of Tanzania seems to be very strict with the traffic controls in order to decrease the. The bus driver has strictly adhered to all speed limits. Thereby we reached the city Iringa, which is 430km away, after a 9.5h ride. From there Dickson (one of the Unilever welfare agents) picked me up in order to drive to the Mufindi tea plantations. That was another 3h ride.

Tuesday morning I finally met Julio Myamba, a good friend living in Kitandililo village in a rural area. With him I started all this project 5 years ago. He got contracted by Unilever in order to construct more than a thousand stoves within this year. He had a very nice surprise for me. They started to build the first stoves 2 weeks ago. Within these 2 weeks they already constructed 29 stoves. On the first review all of them looked very good. 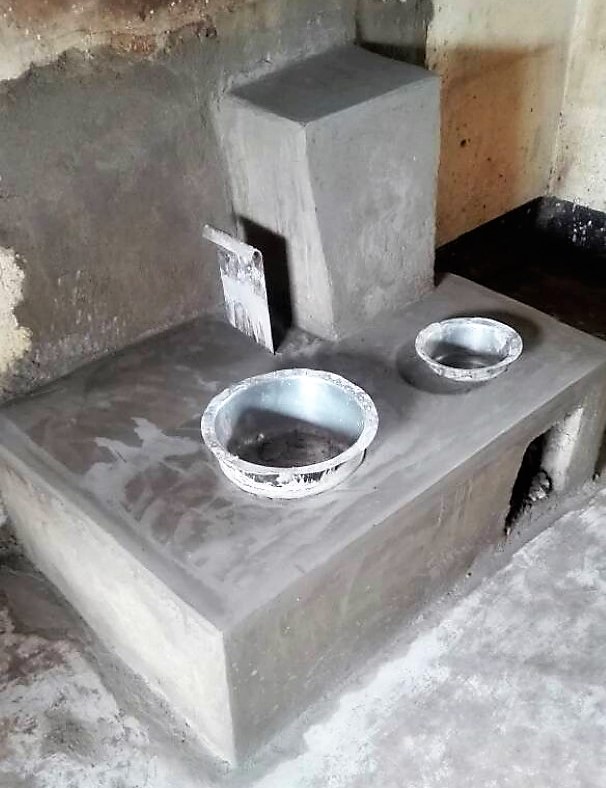 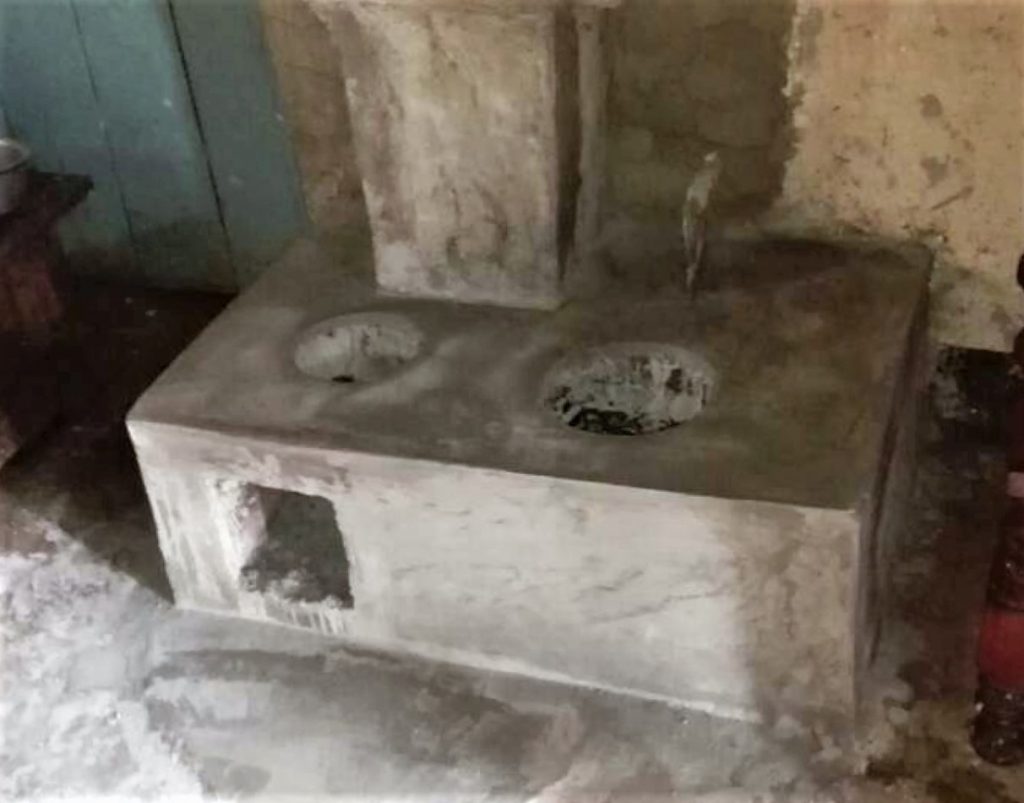 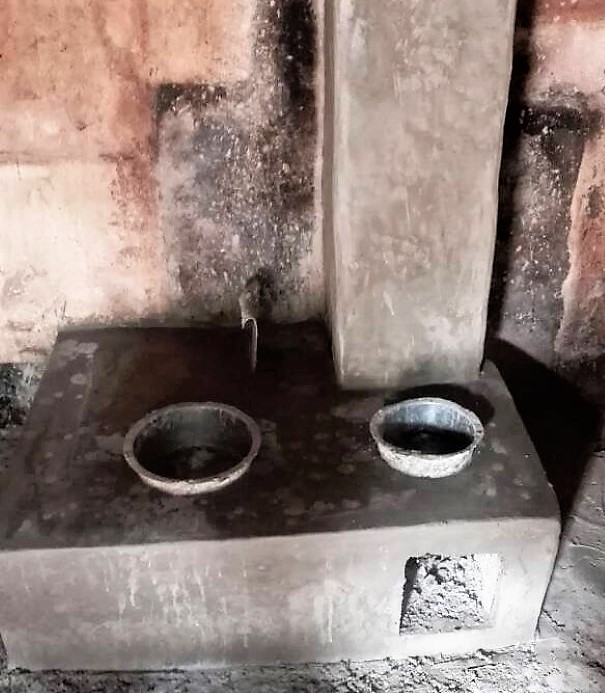 The only problem is the heavy rain, as we are in the middle of the raining season. 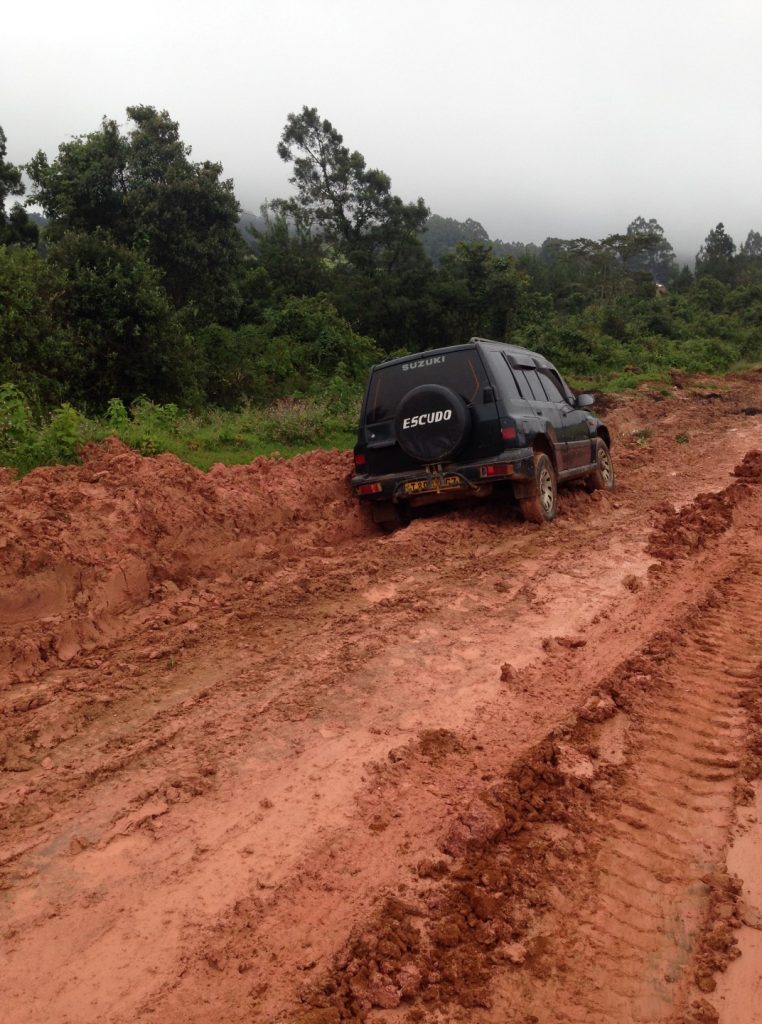 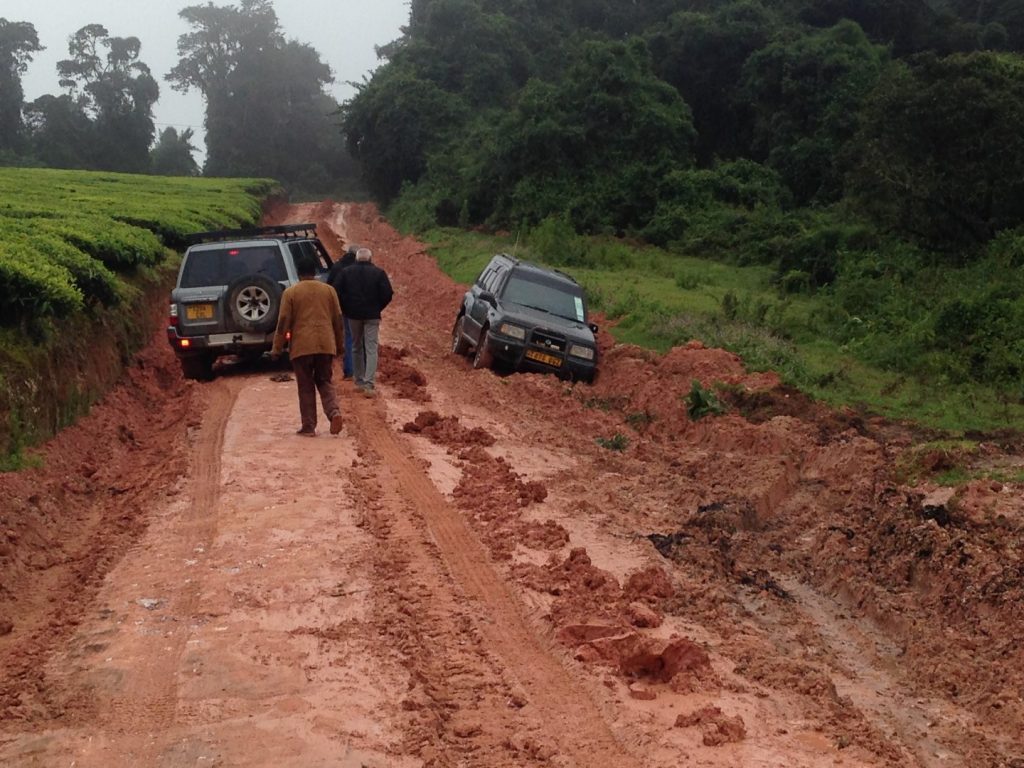 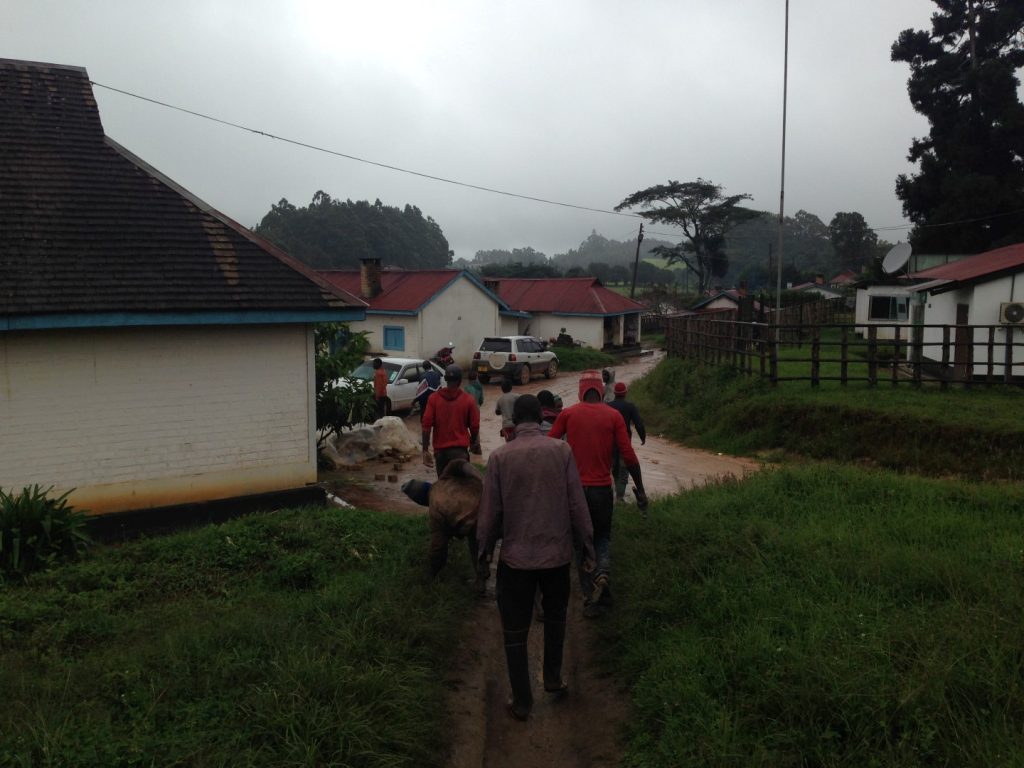 After a closer look, I discover some smaller issues with the constructed stoves as well as the way the women are using the stoves. All the plastering was done with normal cement which is not heat resistant and cracks after some time. 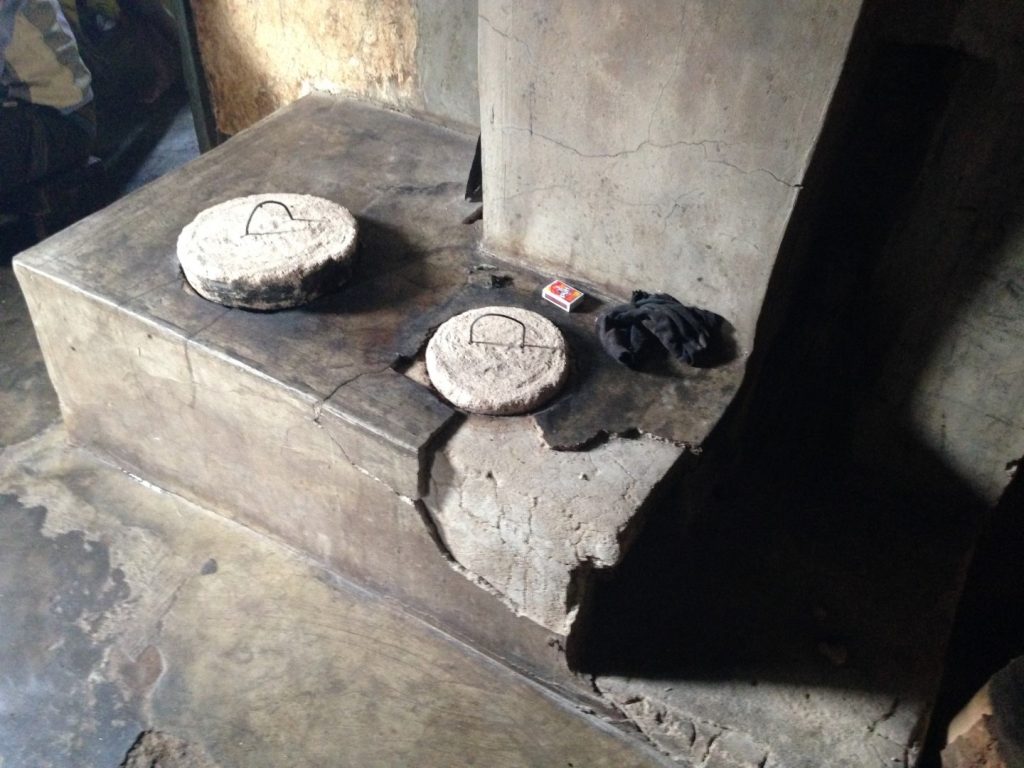 Some of the stoves were also constructed in a way, that the fire is not reaching the first pot. The draft is so big (which is good in order to take out the smoke) that the flames are almost vertical. A reason for this is also the missing use of the stove doors to decrease the airflow. 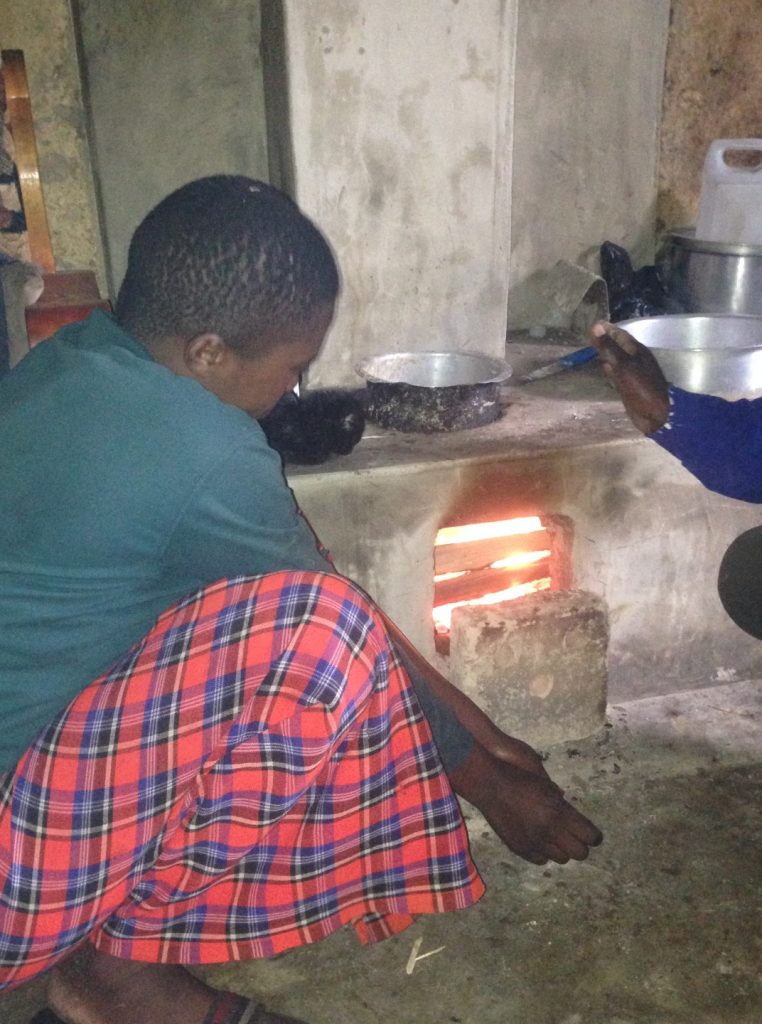 Additionally some women were not believing that we are building EnergySavingStoves. Therefore they are following the motto: A lot helps a lot… 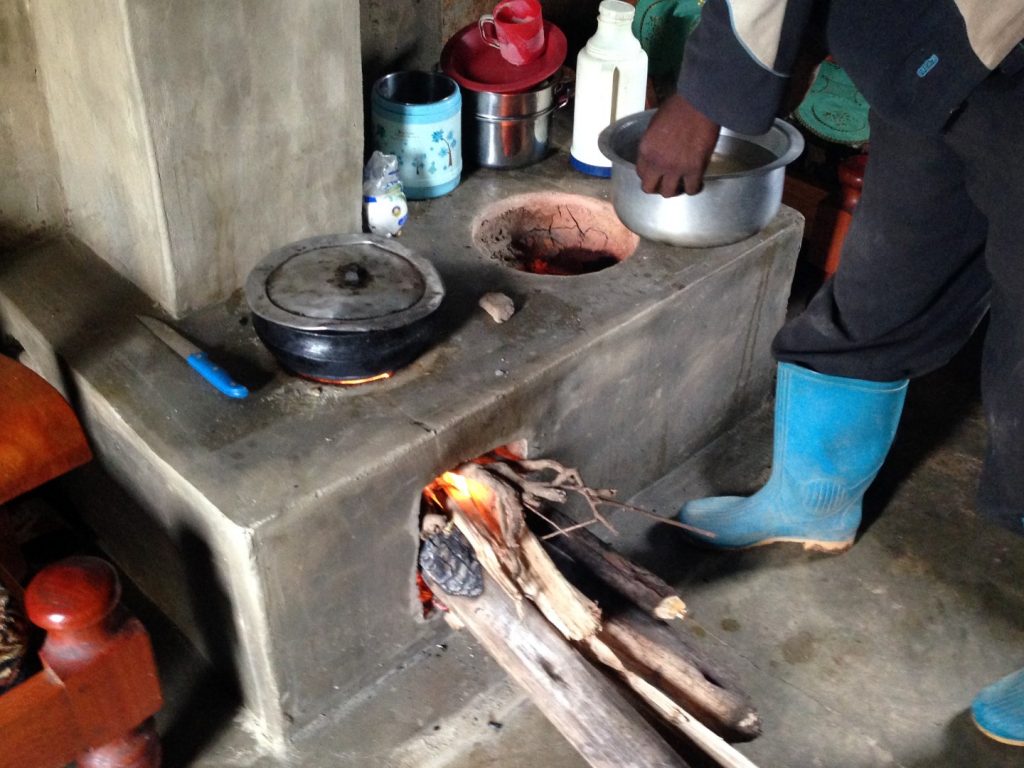 I will use my 14 days here to train the new masons to construct high quality stoves. We will improve some materials in order to make the stoves a bit cheaper but long lasting. And I will train Julio Myamba how to supervise a project like this, and how to run his new founded company “Julio Myamba Energy Saving Stoves”. We get a great support with all this from the Unilever company and I really enjoy the cooperation with them. 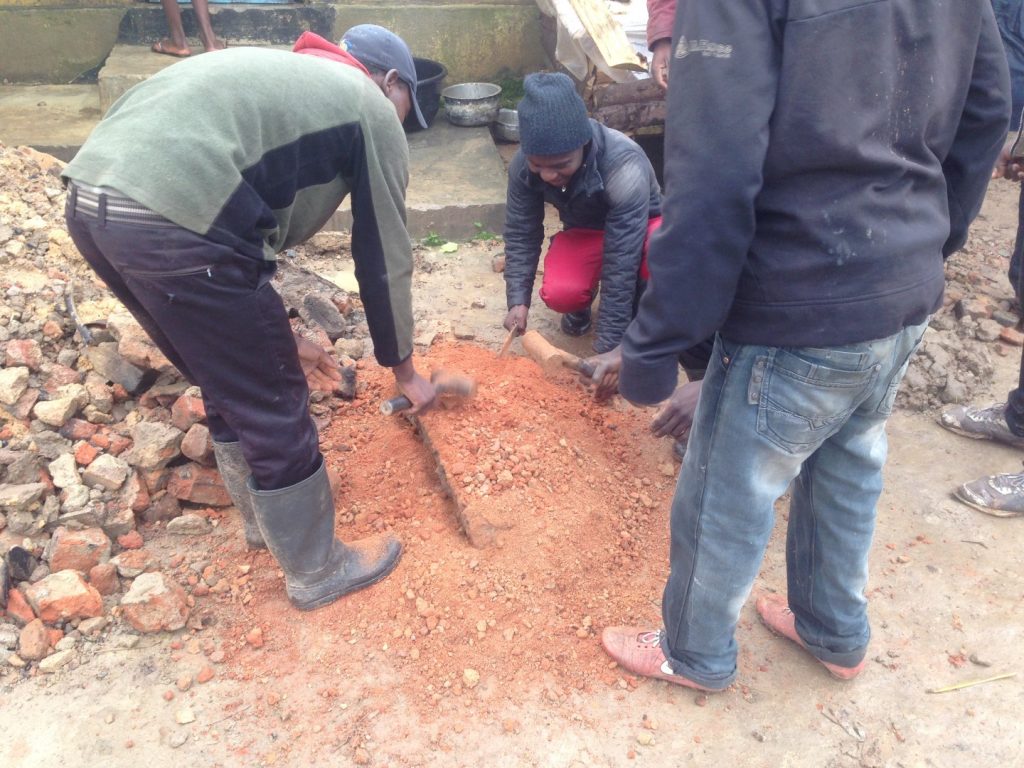 Here some more impressions from the southern highlands in Tansania: 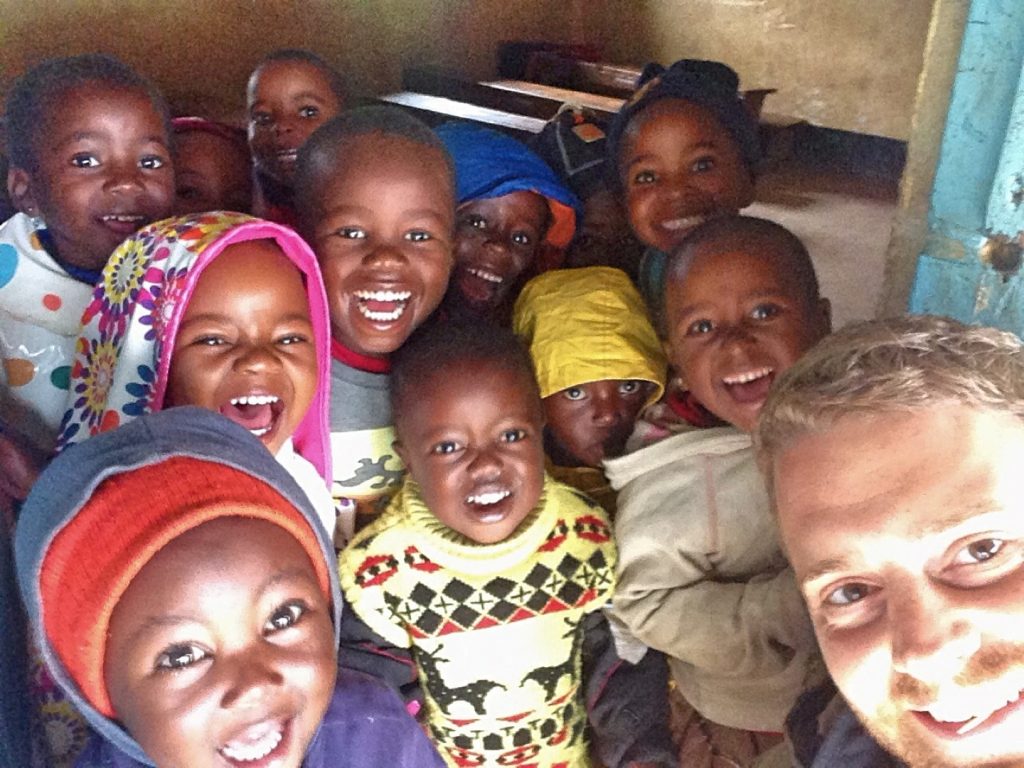 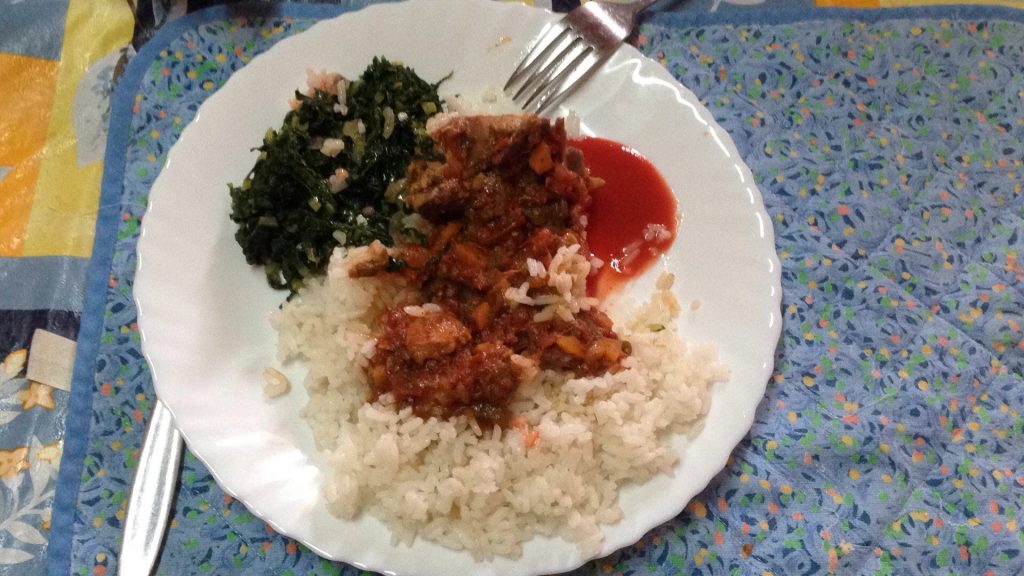 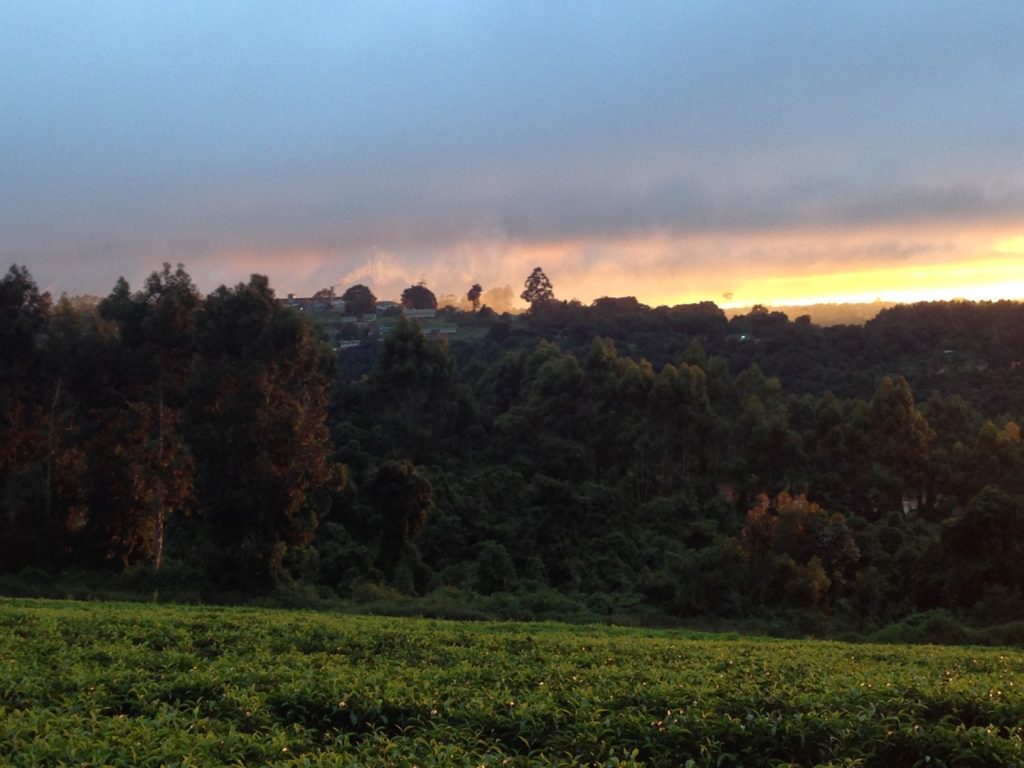 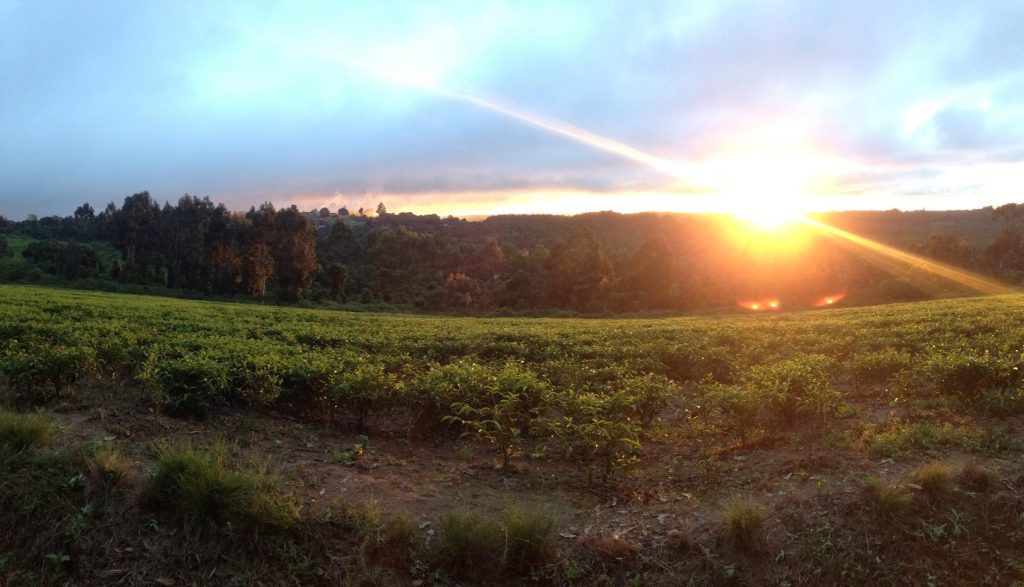