Home »Uganda»Last but not least

My final week has passed and I already travelled back to germany. But I want to show you the results of my work and share the adventures and good times I had in Uganda during my last days. 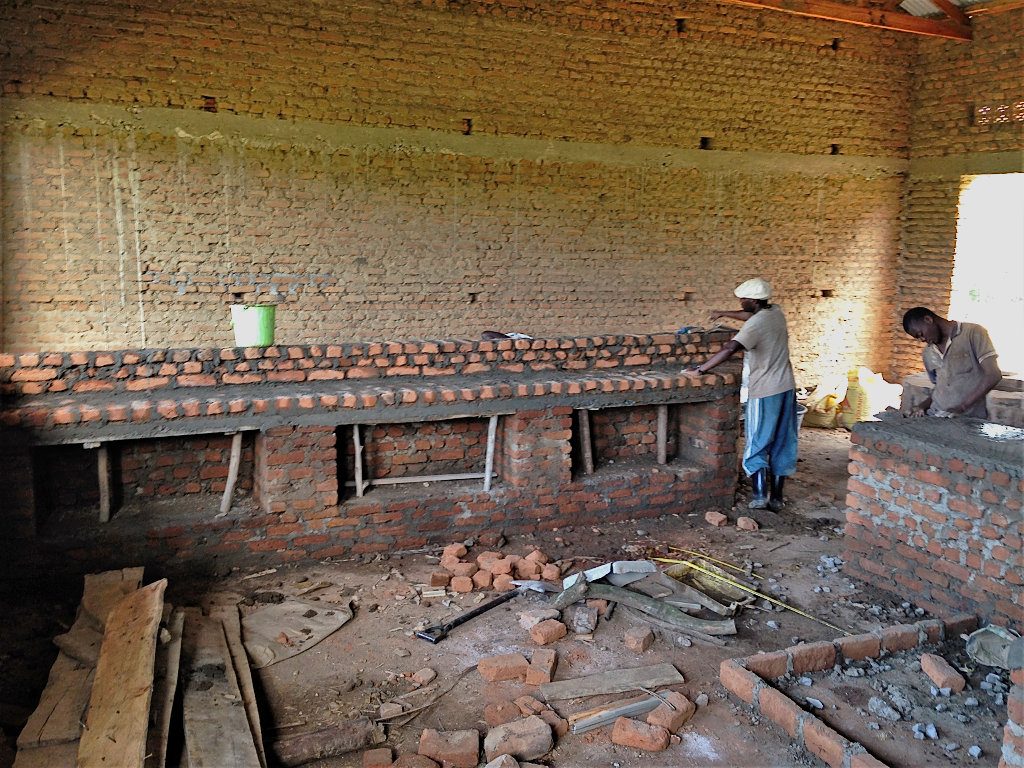 The food distribution is growing

The african framework to build up the chimney is set up 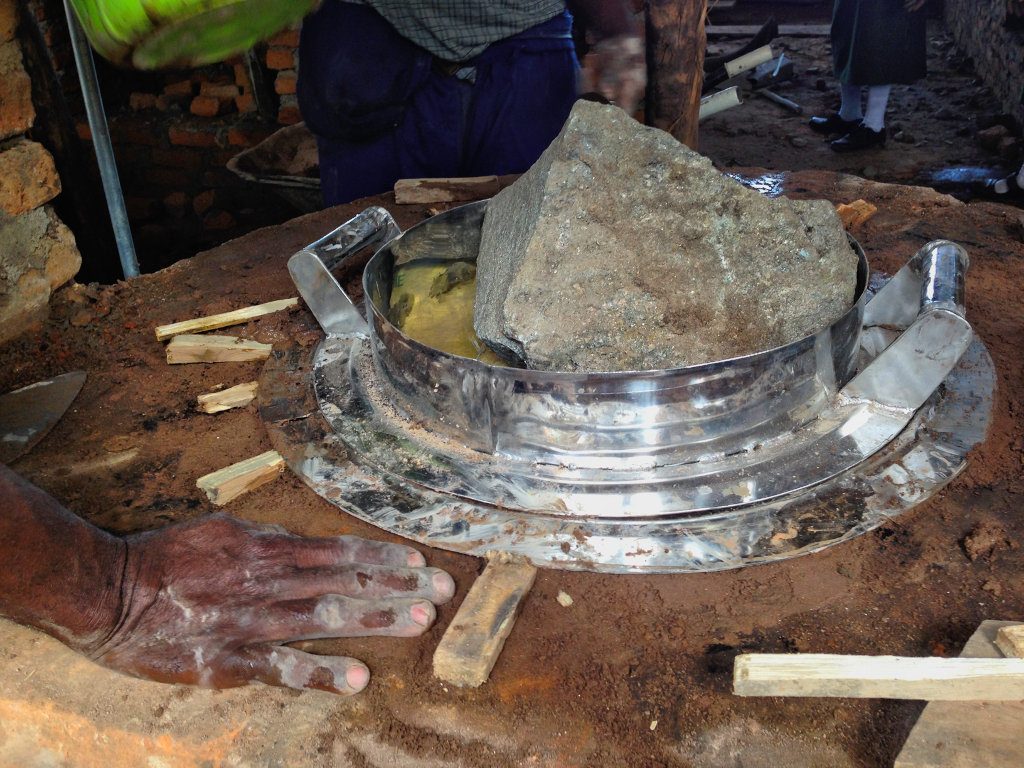 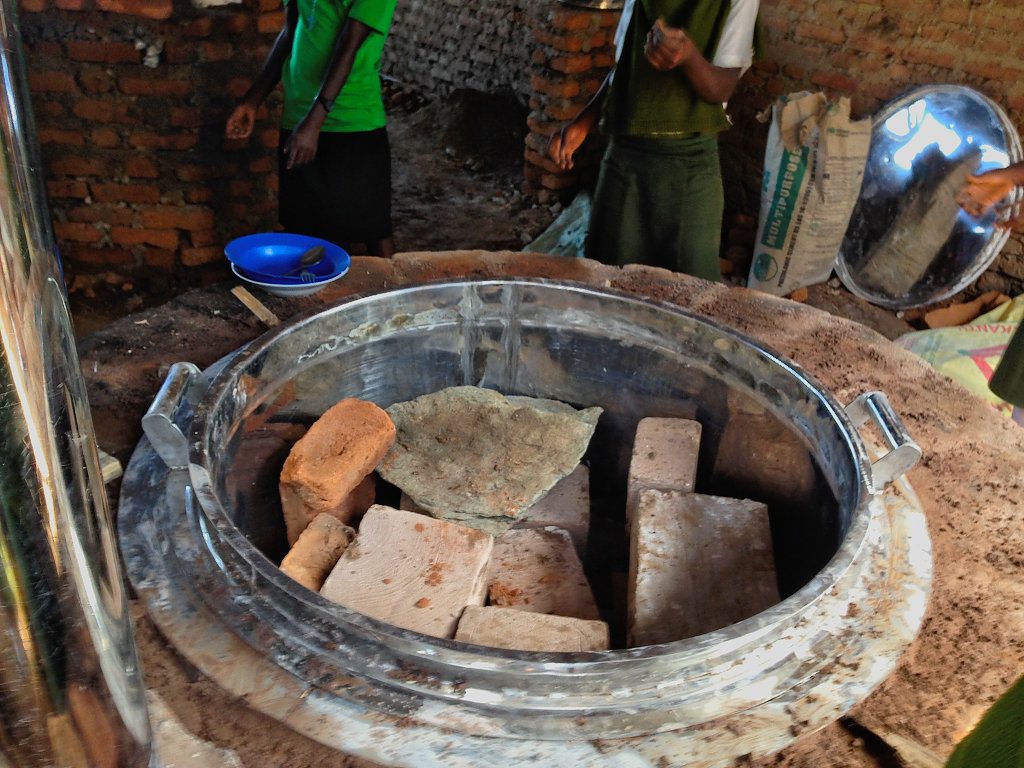 Also in the big ones

The workstation in the school kitchen is almost ready 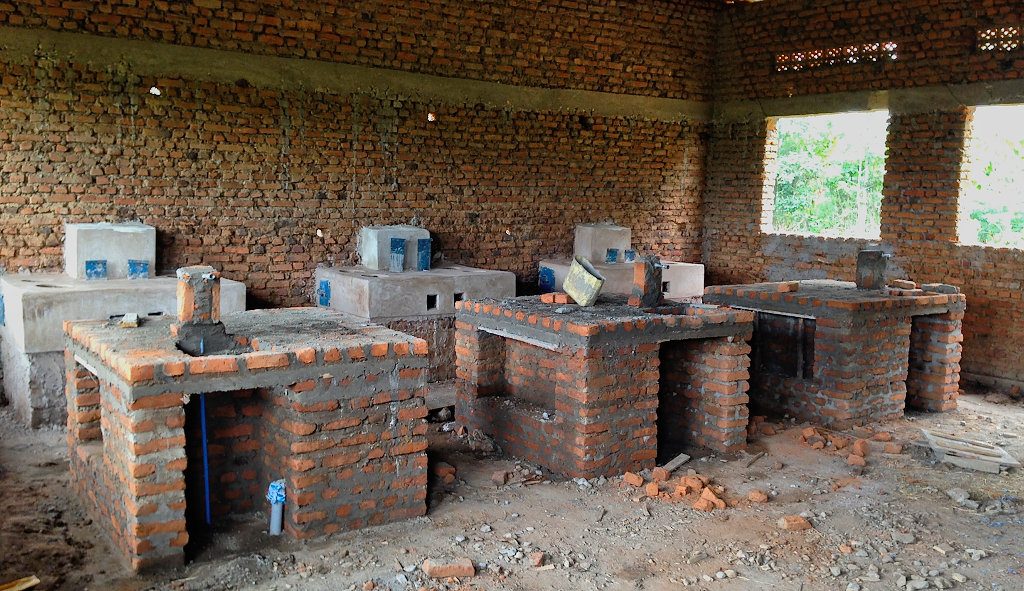 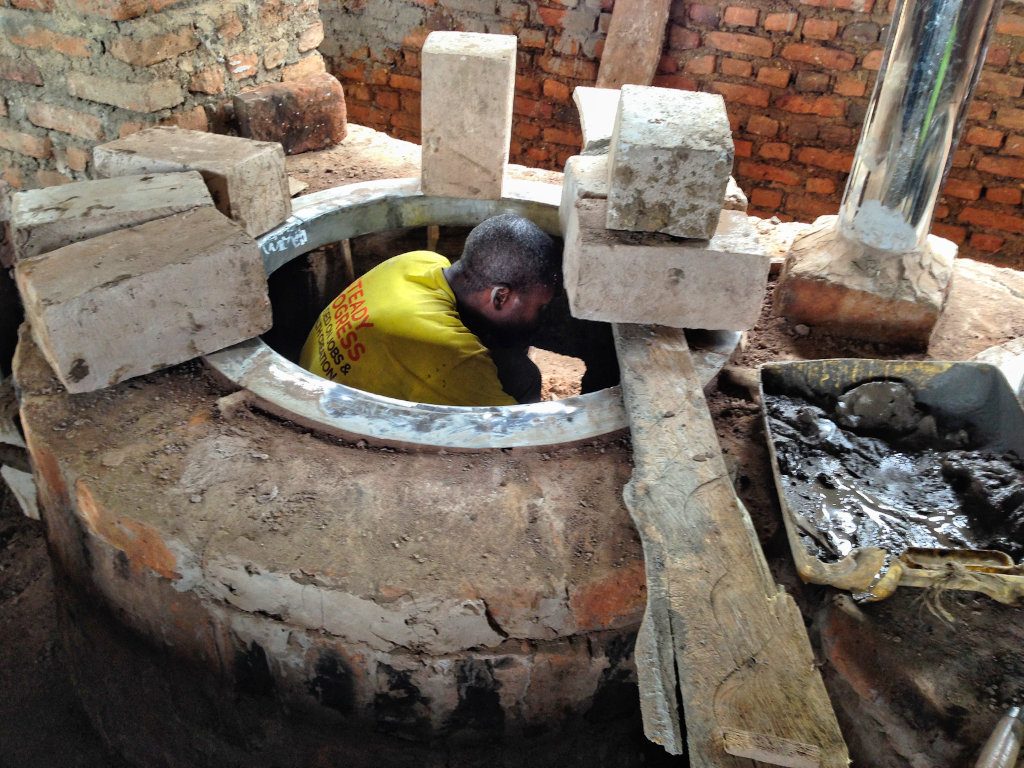 Quite big..at least big enough to hide moses. But he’s working there 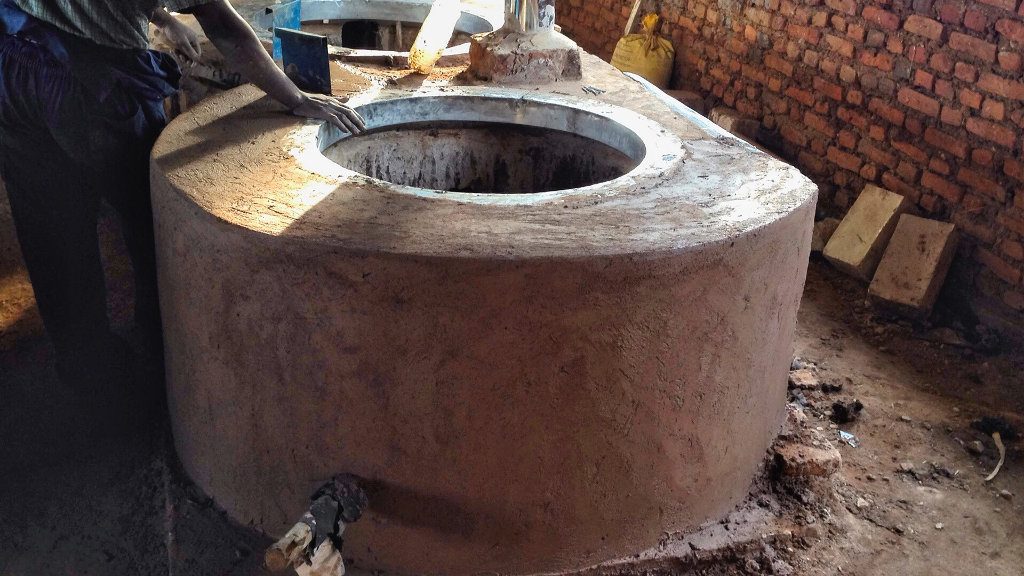 I was also invited during my last week to spend a great day with the old Bishop Egidio, who is a great man. The following day, father Modest and me were also invited for a game drive safari in the queen elizabeth national park as well as a restorative night in the beautiful MaRafiki lodge of my friend Matthew. 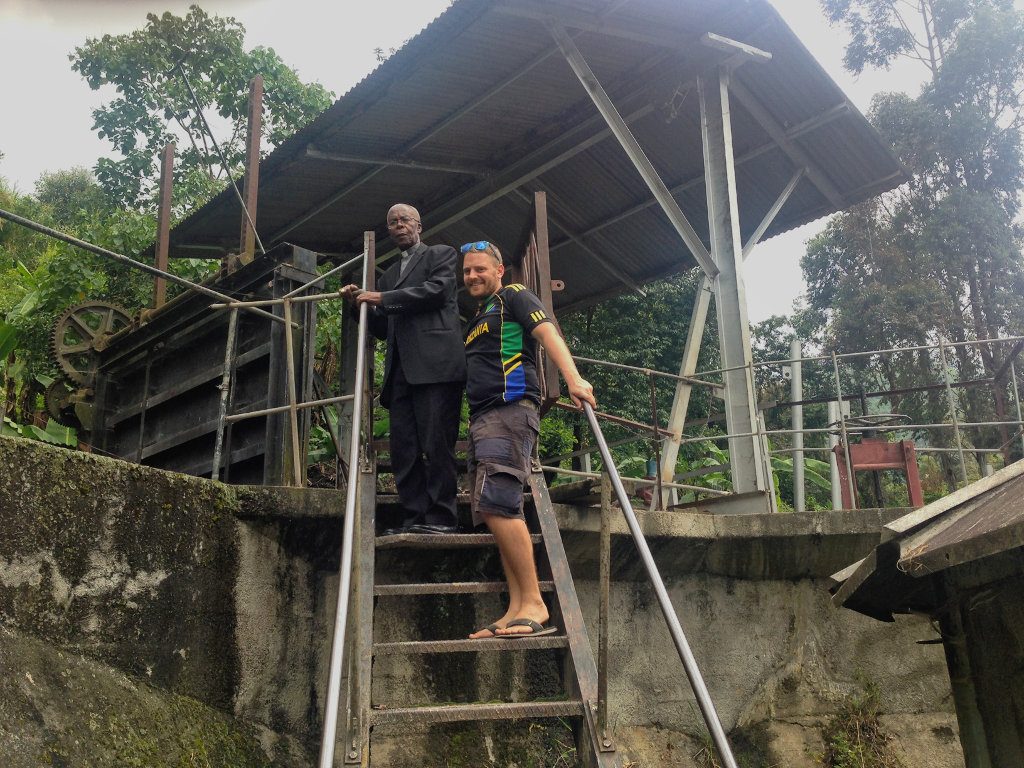 Another day off, spending with the old bishop of Kasese. Lovely and very interestig person

We made a short hike into the forest of the rwenzori 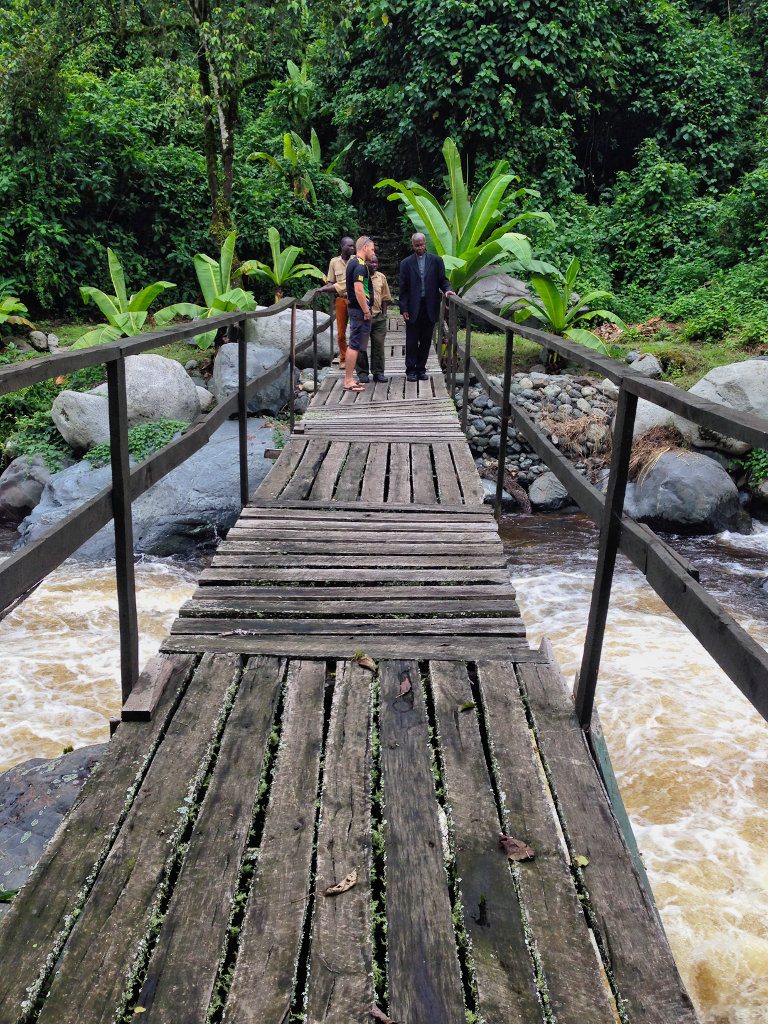 It is amazing into the forest over the river 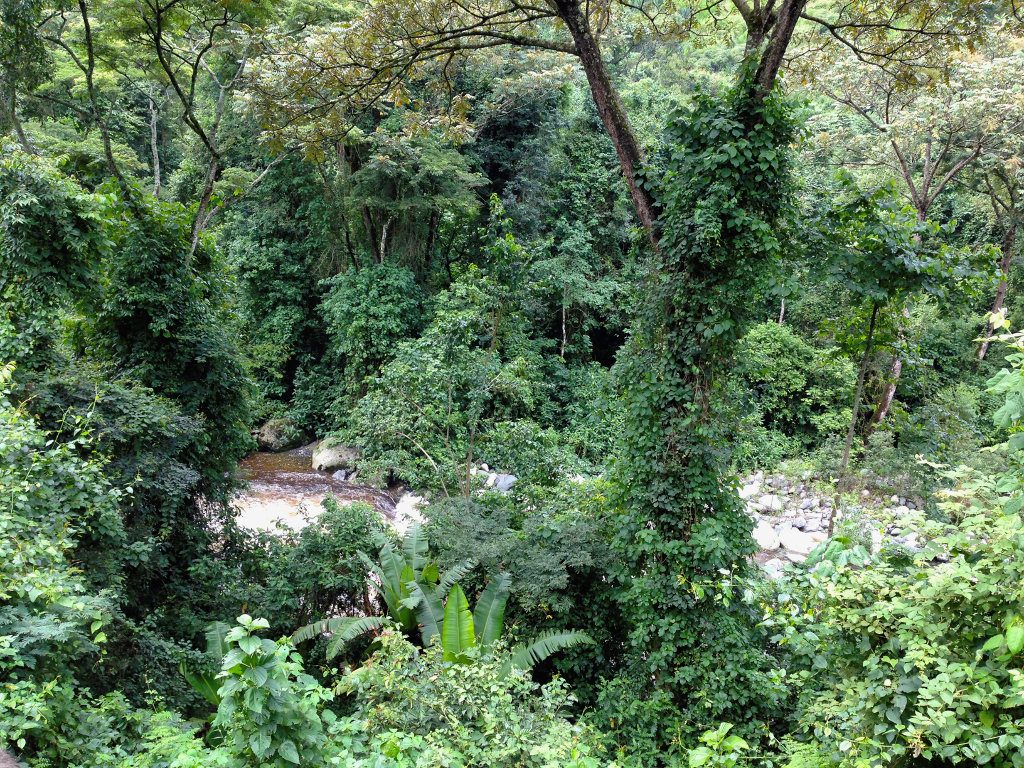 There is nothing more beautiful than the natural forest 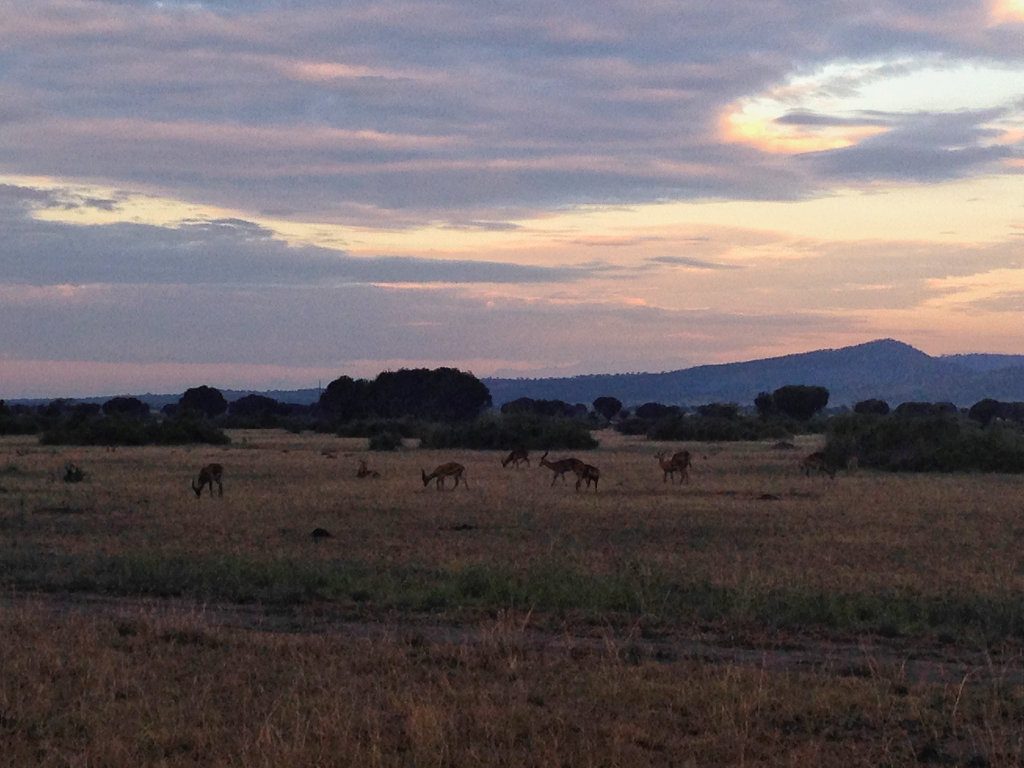 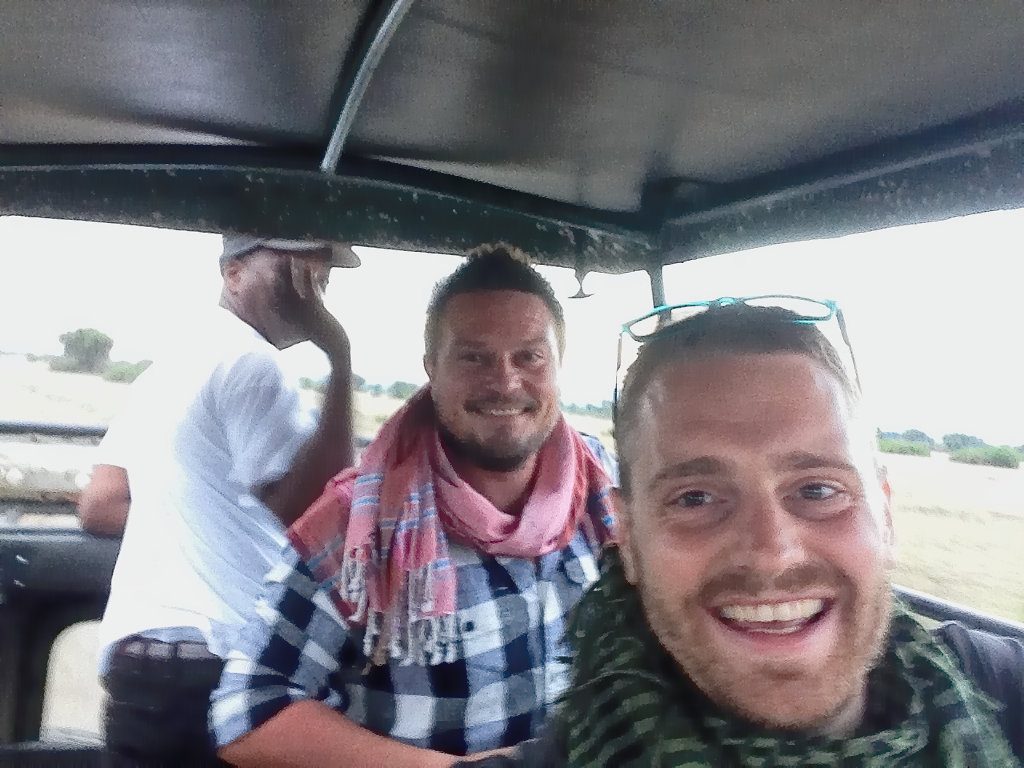 Father Modest, Matthew and me enjoying the game drive 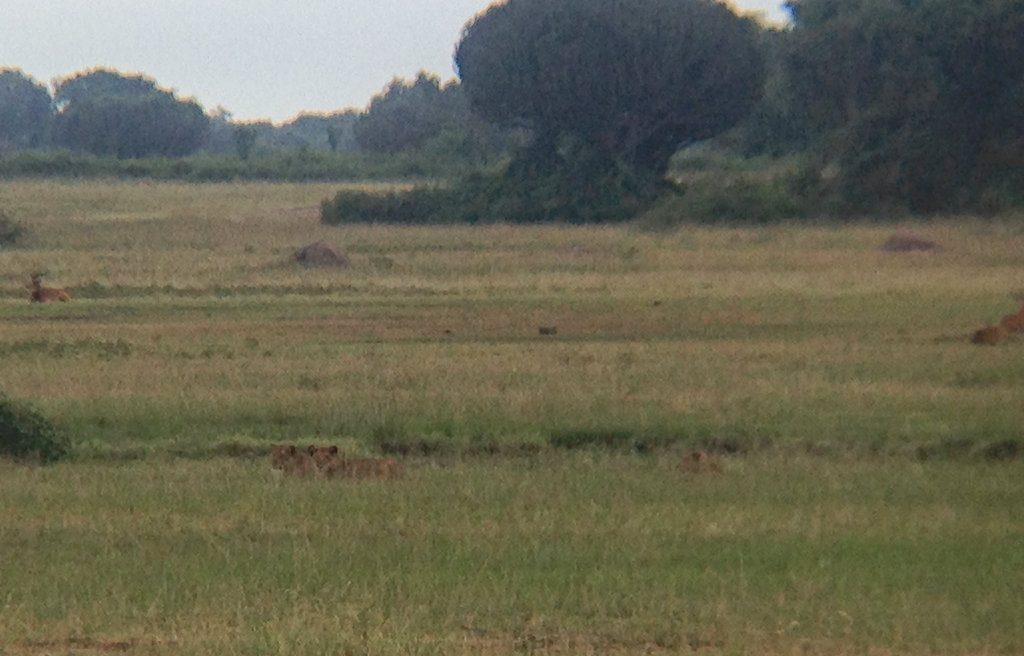 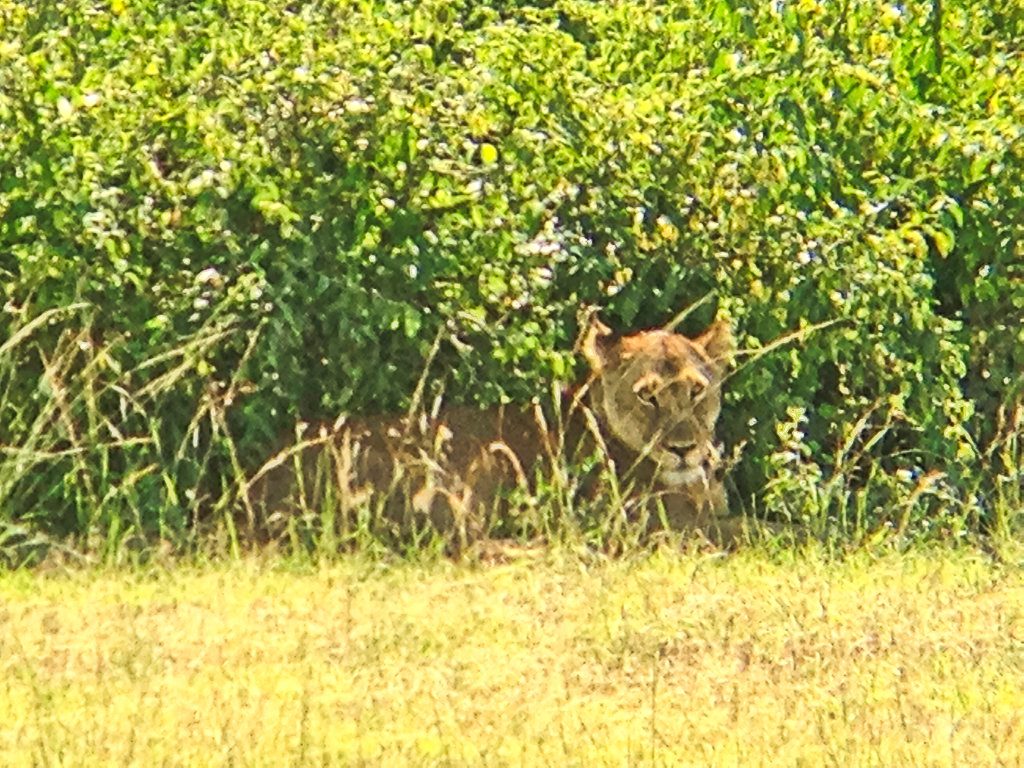 What a beautiful animal 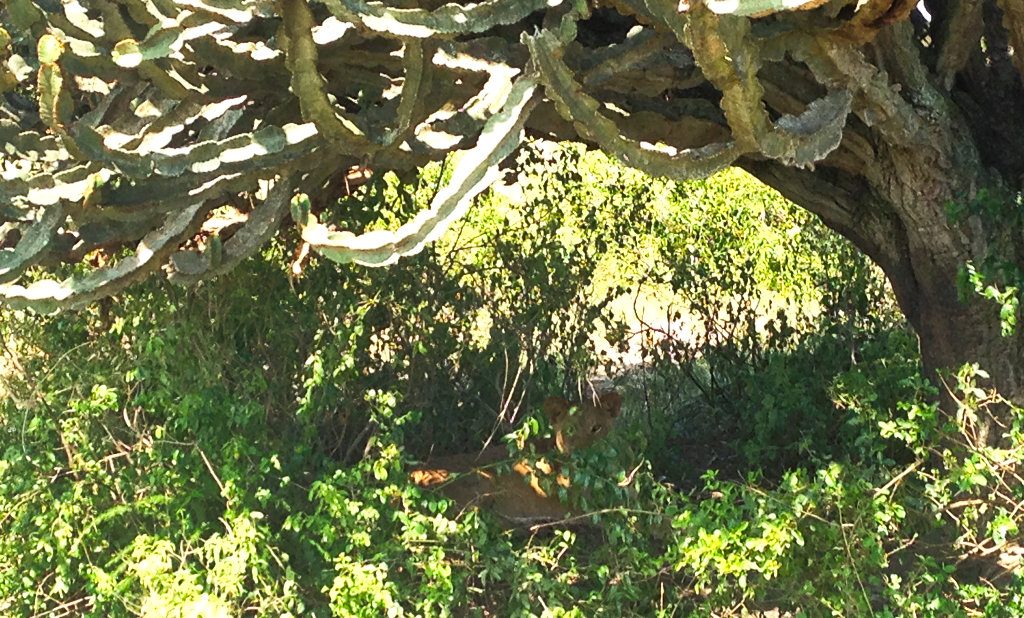 Another one hiding in the shade 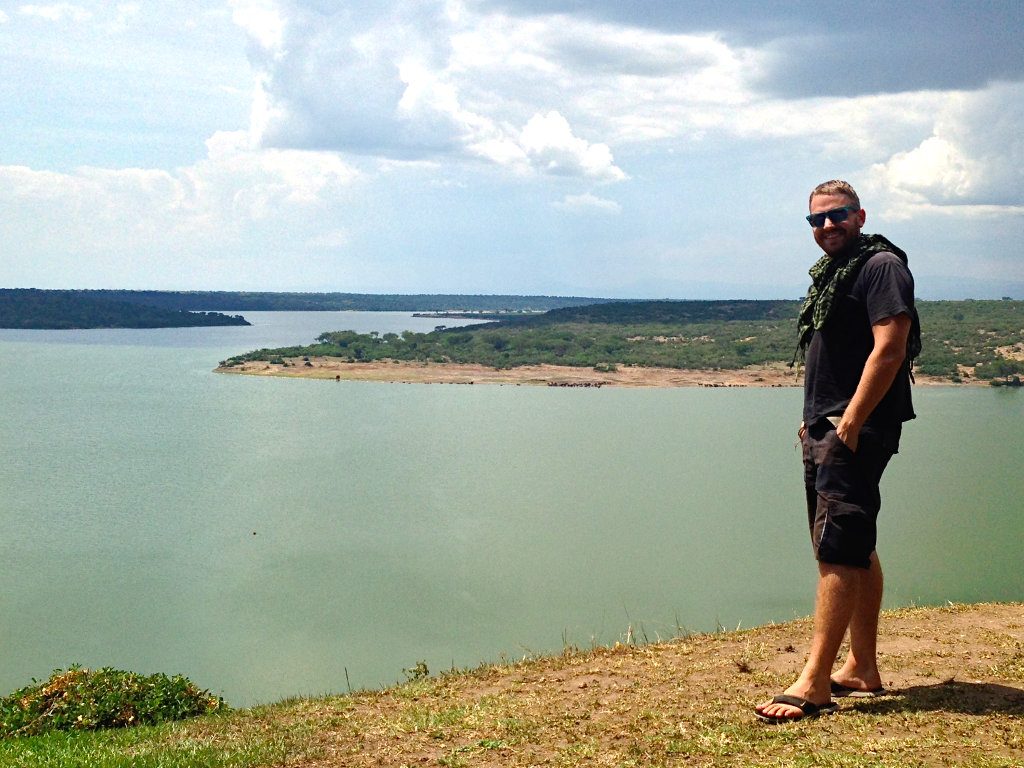 View from the Lodge over the channel

The other side is full of wildlife 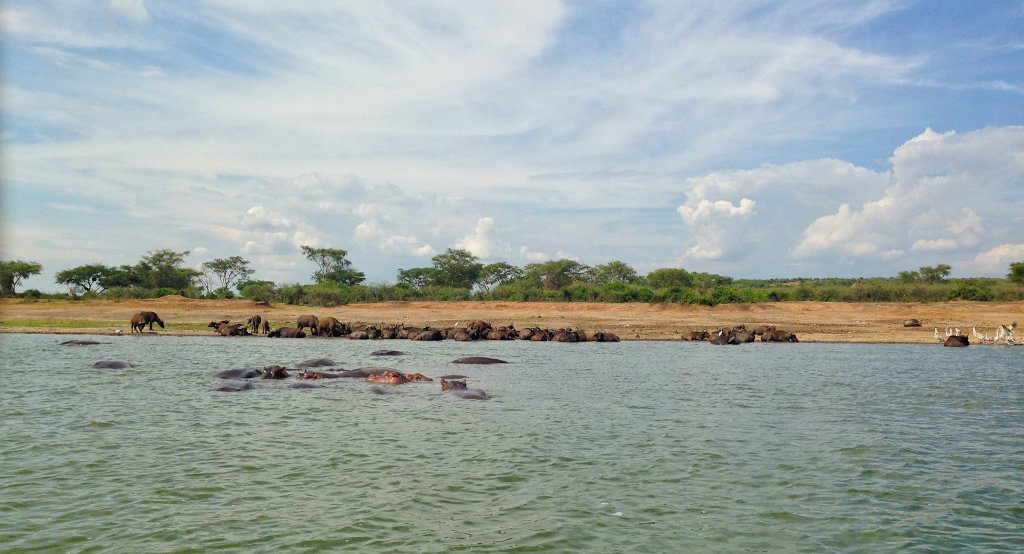 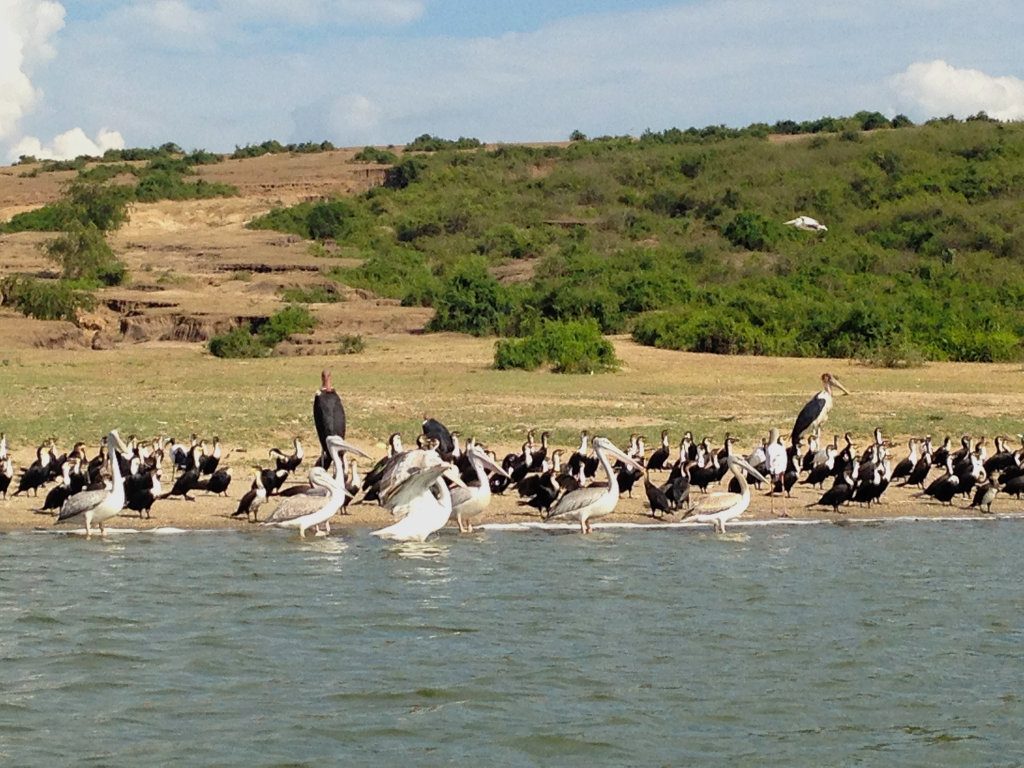 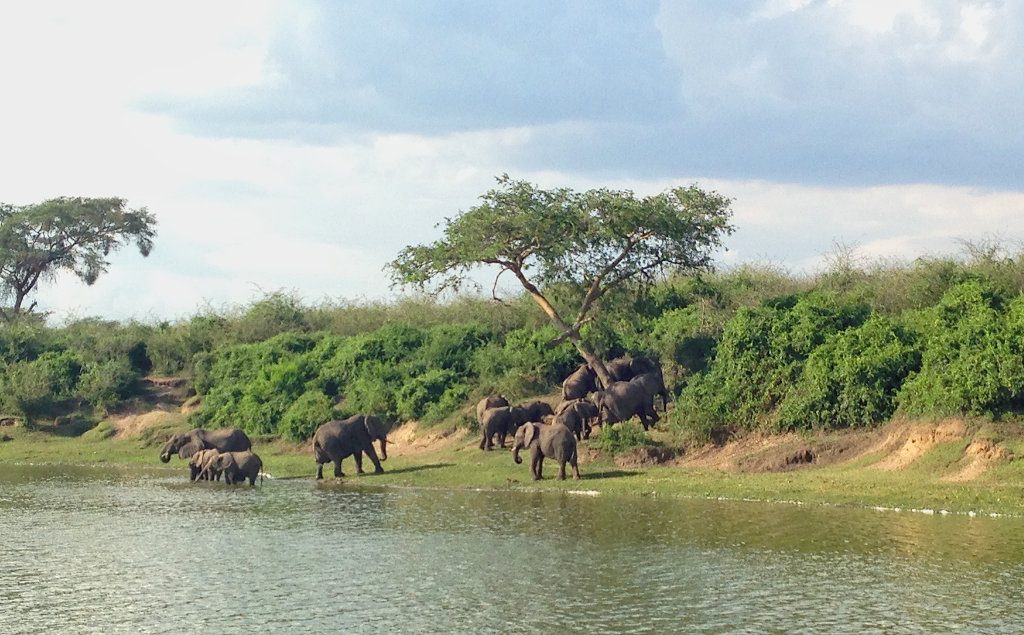 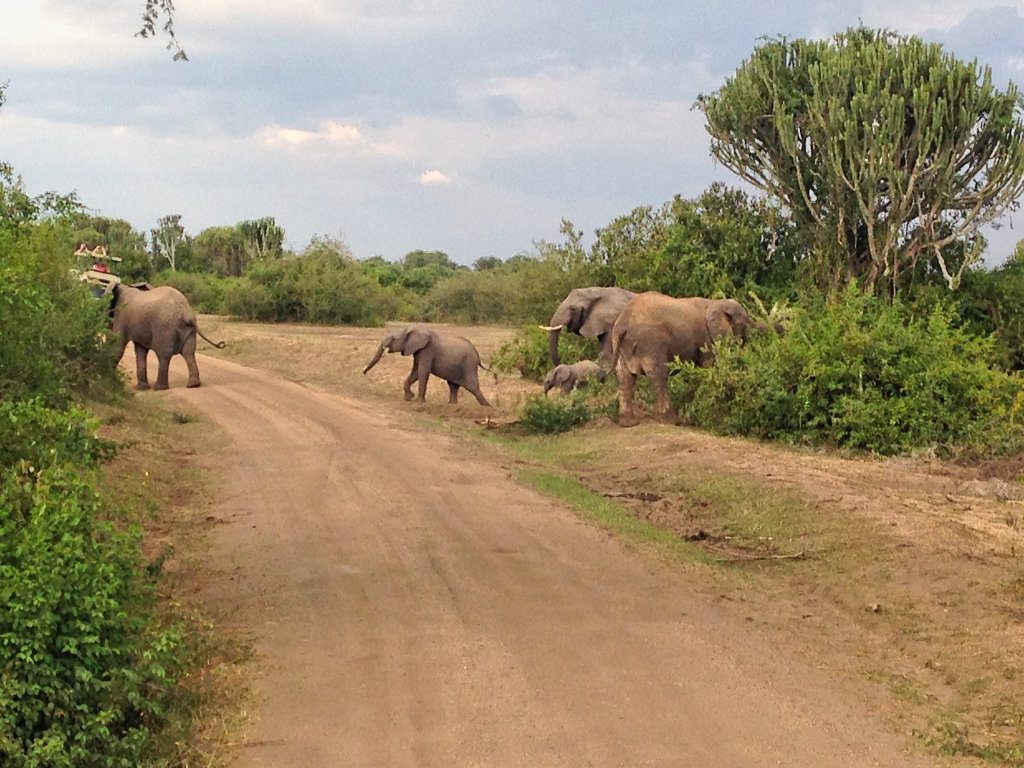 we met them again on the way home 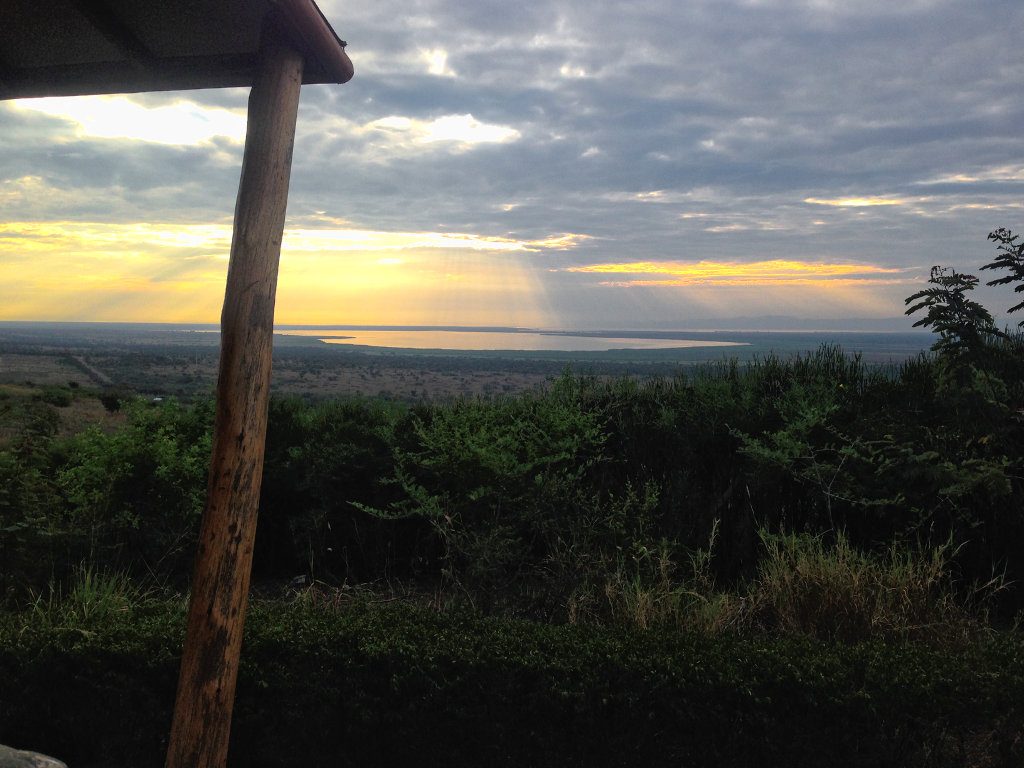 Matthew invited me for a night in his beautiful MaRafiki Lodge…

..that’s the view from the shower

After these 2 amazing days I went back to work to test the stoves. When I arrived I saw the smoke coming out of the chimney what gave me big anticipation. When I entered the kitchen I was shocked. Too much smoke came out of the stoves into the kitchen. After hours of researche I figured out, that the way they welded the saucepans, and the big gaps caused by the bad work of the producer of theses pans, made the entire system leaking. No vacuum was produced inside the stoves.

Anyway the solution was already there. The metal doors I made to reduce the airdraft and to safe an higher amount of fuel, seal the whole system enough to take out all the smoke.

Back to work, the chimney is growing 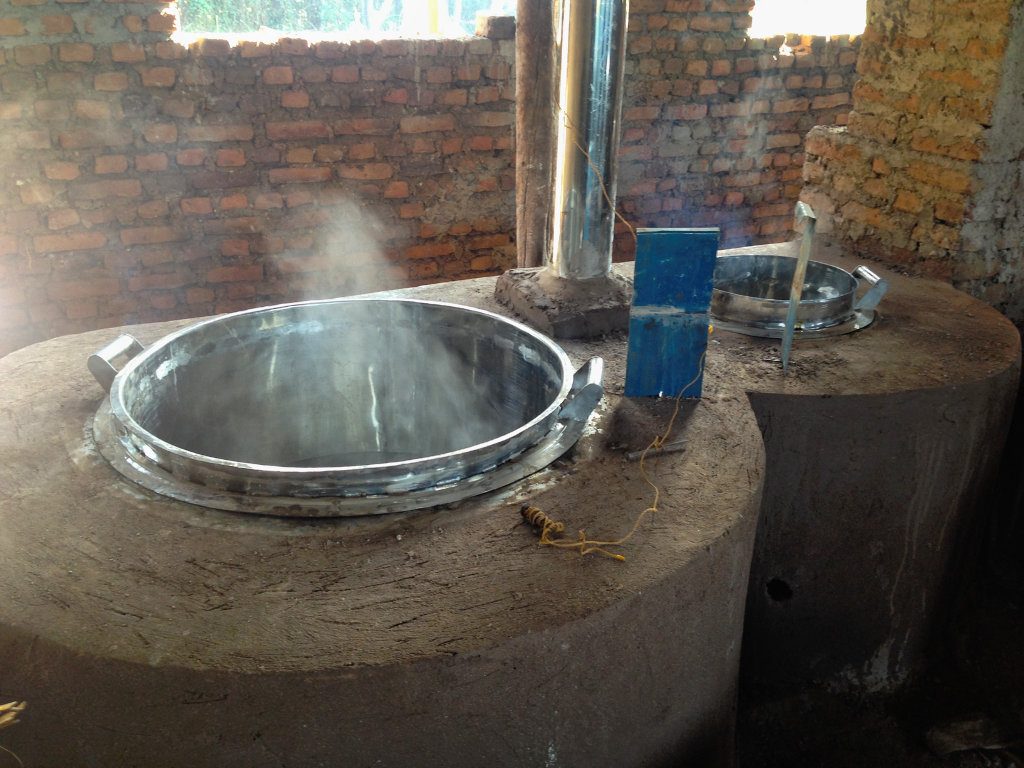 The stoves are burnt 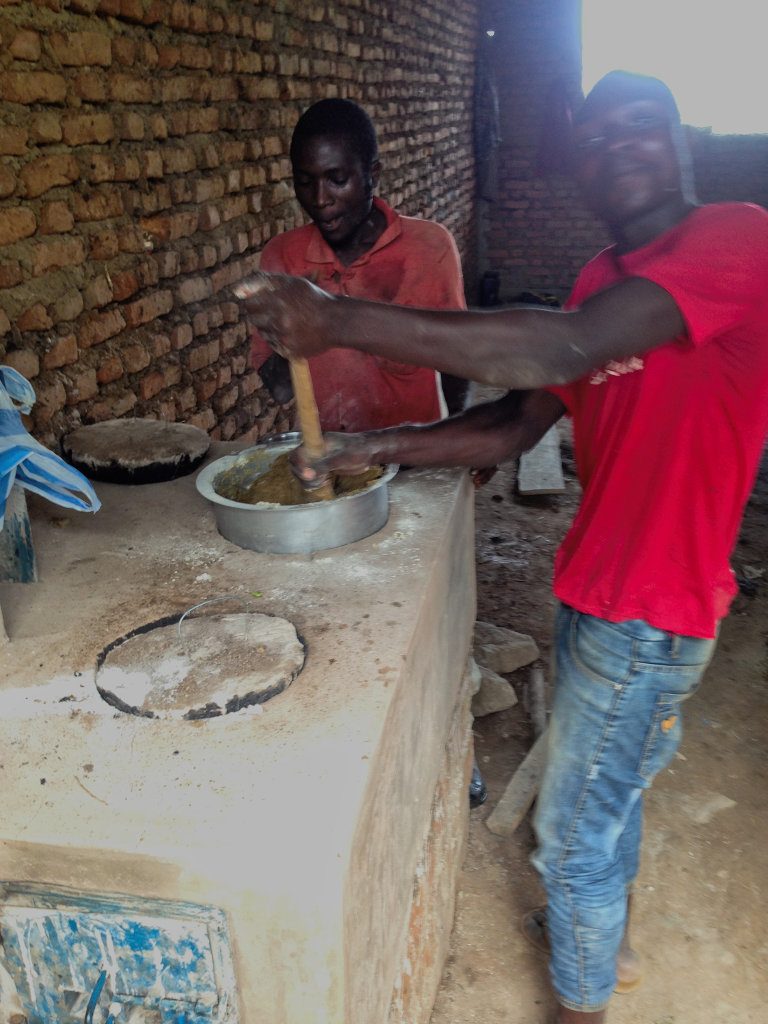 Plastering all the stations 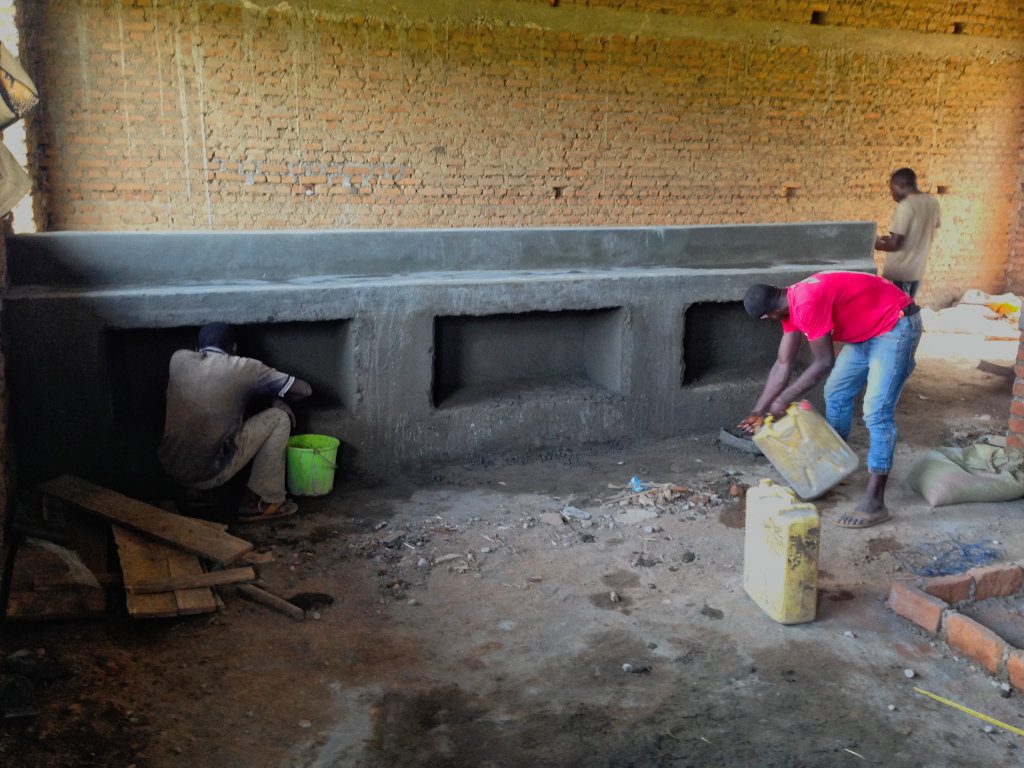 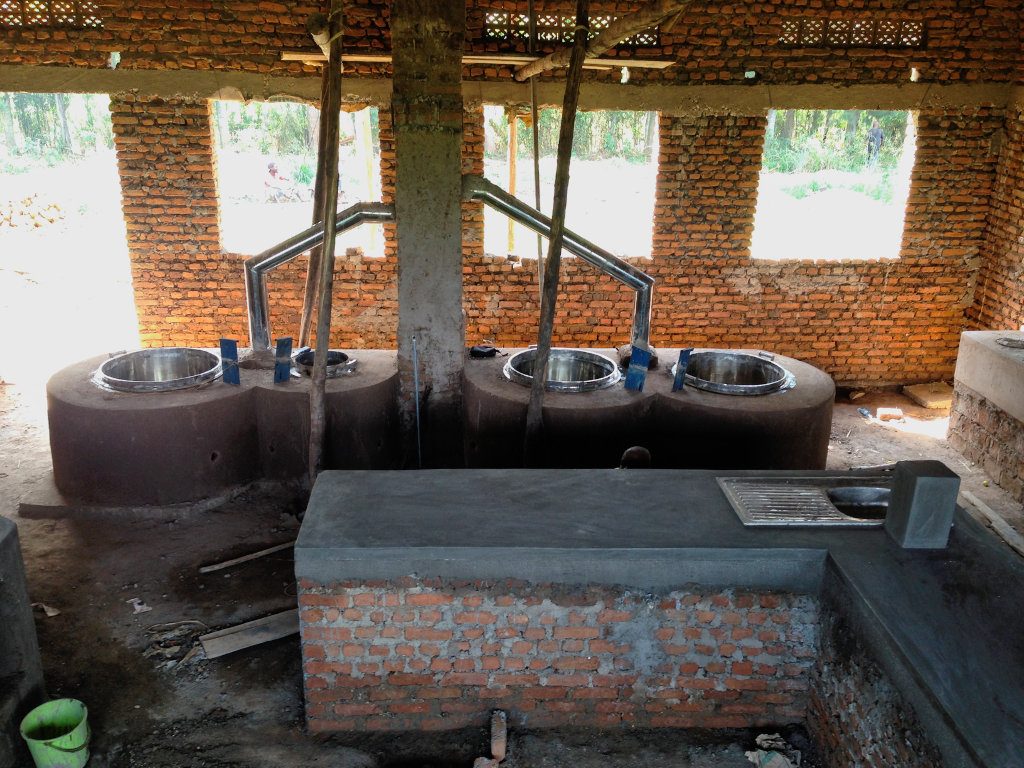 Time for a group picture. This is almost the whole team 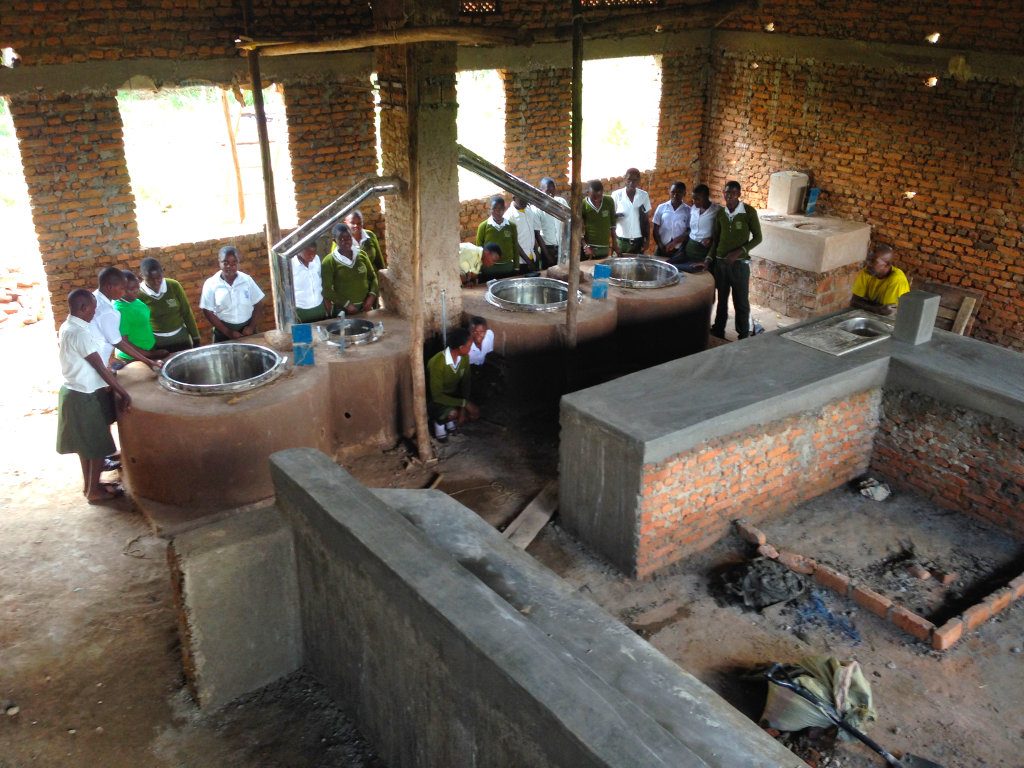 And some interested students. They never believe that that the stoves are working if they don’t see smoke. Unfortunately most africans have their eyes in their hands (african saying) and that can hurt if it’s hot. 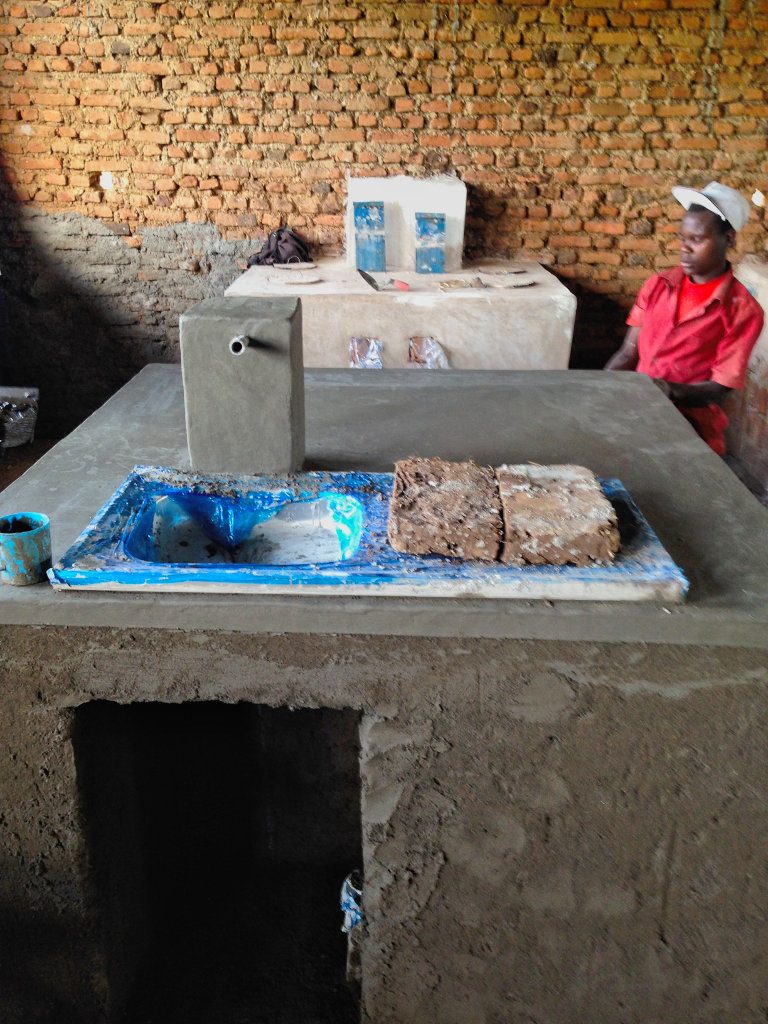 A workstation with sink and stove 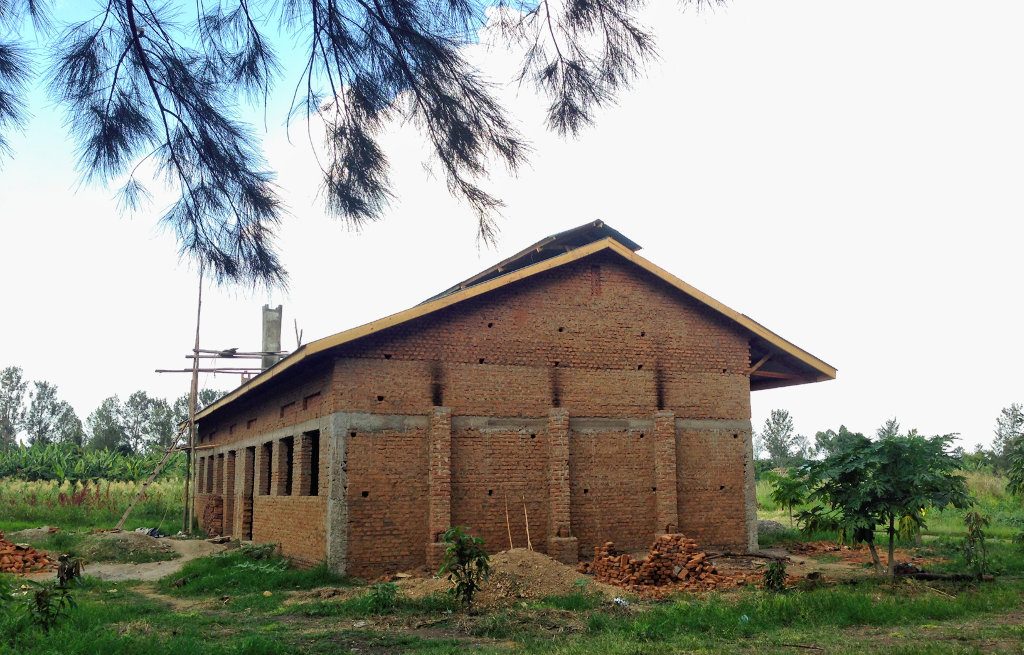 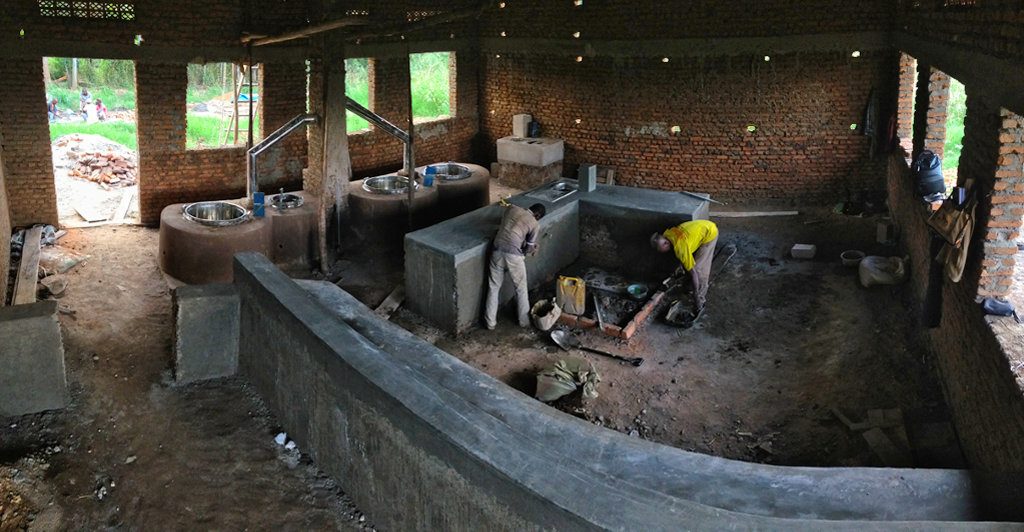 Also in the cooking school they work on the finishing 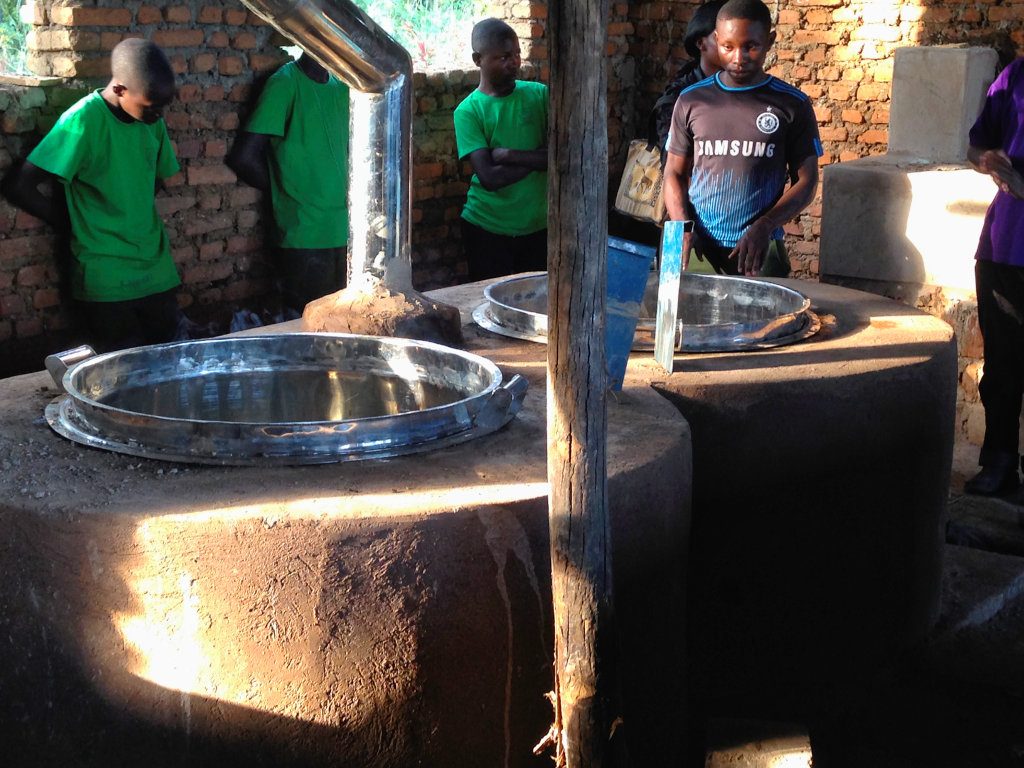 The last day before I left I wanted to know what the stoves are able to achieve. We filled the left side and filled one 200l saucepan and the second 50l. We light up the fire and measured the time and the amount of firewood we used.