Finally I find time to update all of you about the status of the incinerator stove in Port-Au-prince.

After finalizing all constructions and drying the whole thing, it only needed to be burned. I bought plenty of wood for that and we were able to light the first fire on a Monday early morning. So far, everything looked good with that small fire. Everybody was quite enthusiastic. But during the second run, the first issues appeared. The fire was burning and some little white smoke came out of that tall chimney. But the chimney was not really heating up. There was plenty of black water running down the chimney. Anyway, these issues are not unnormal during the burning process. So I decided to finish the burning process and to go on with the tests the next morning. 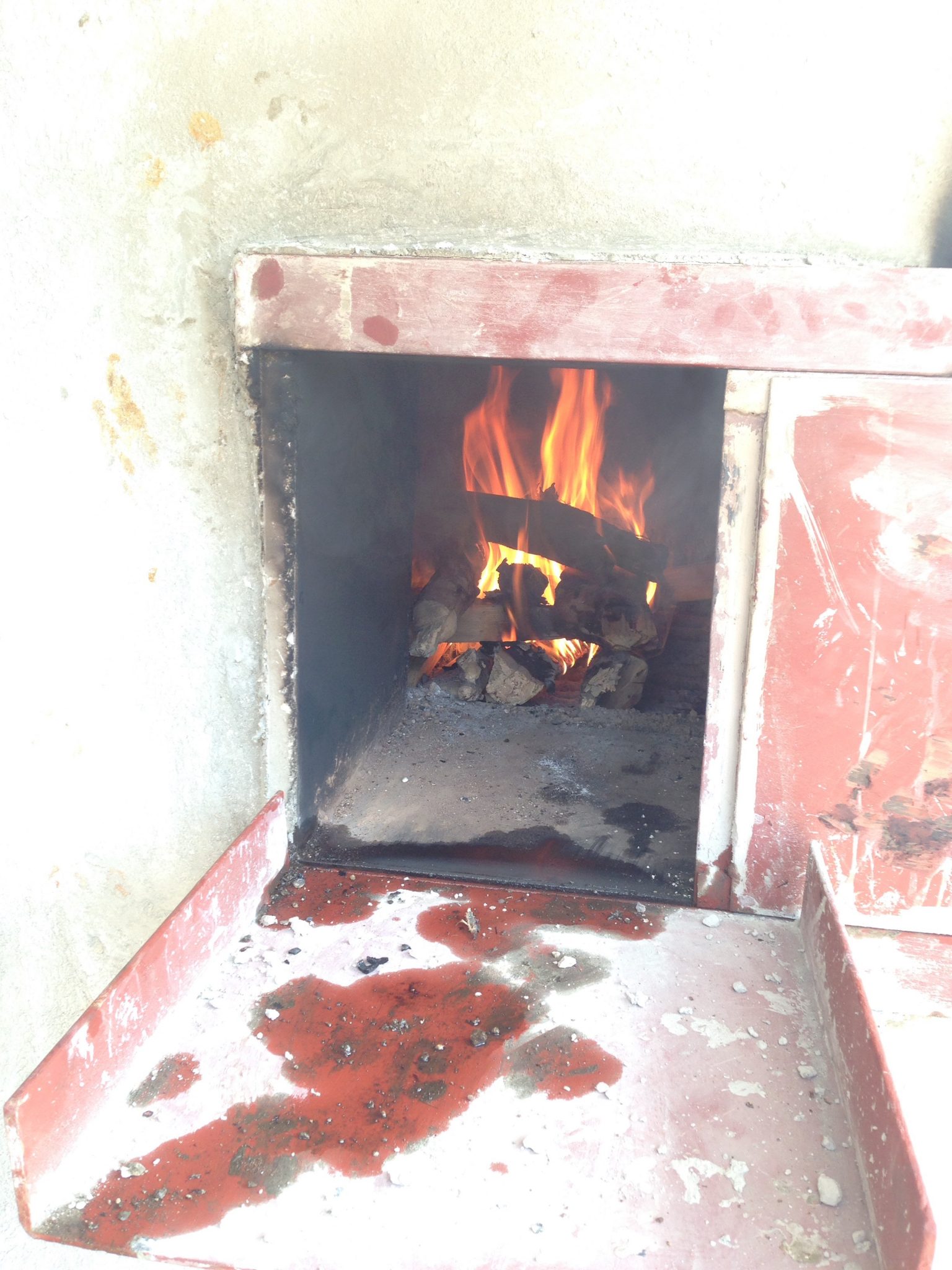 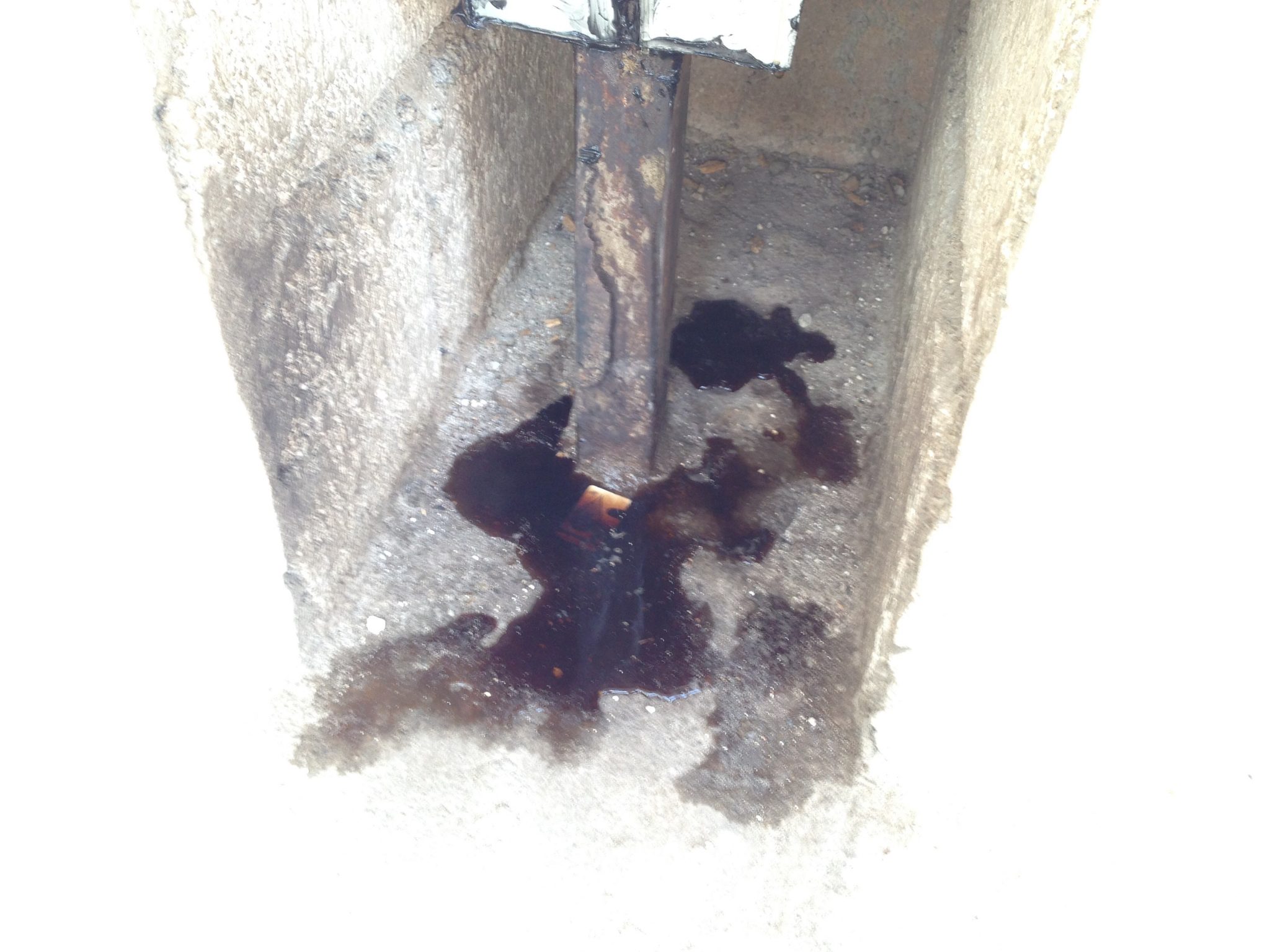 The next morning I arrived, I got a bit more worried. I inspected the whole stove and found quite big gaps around the aluminum cooking plates. The expensive aluminum plates I organized were expanding and shrinking so much, that the special heat sealing broke. So I bought high temperature silicon and sealed everything again before running the next test. 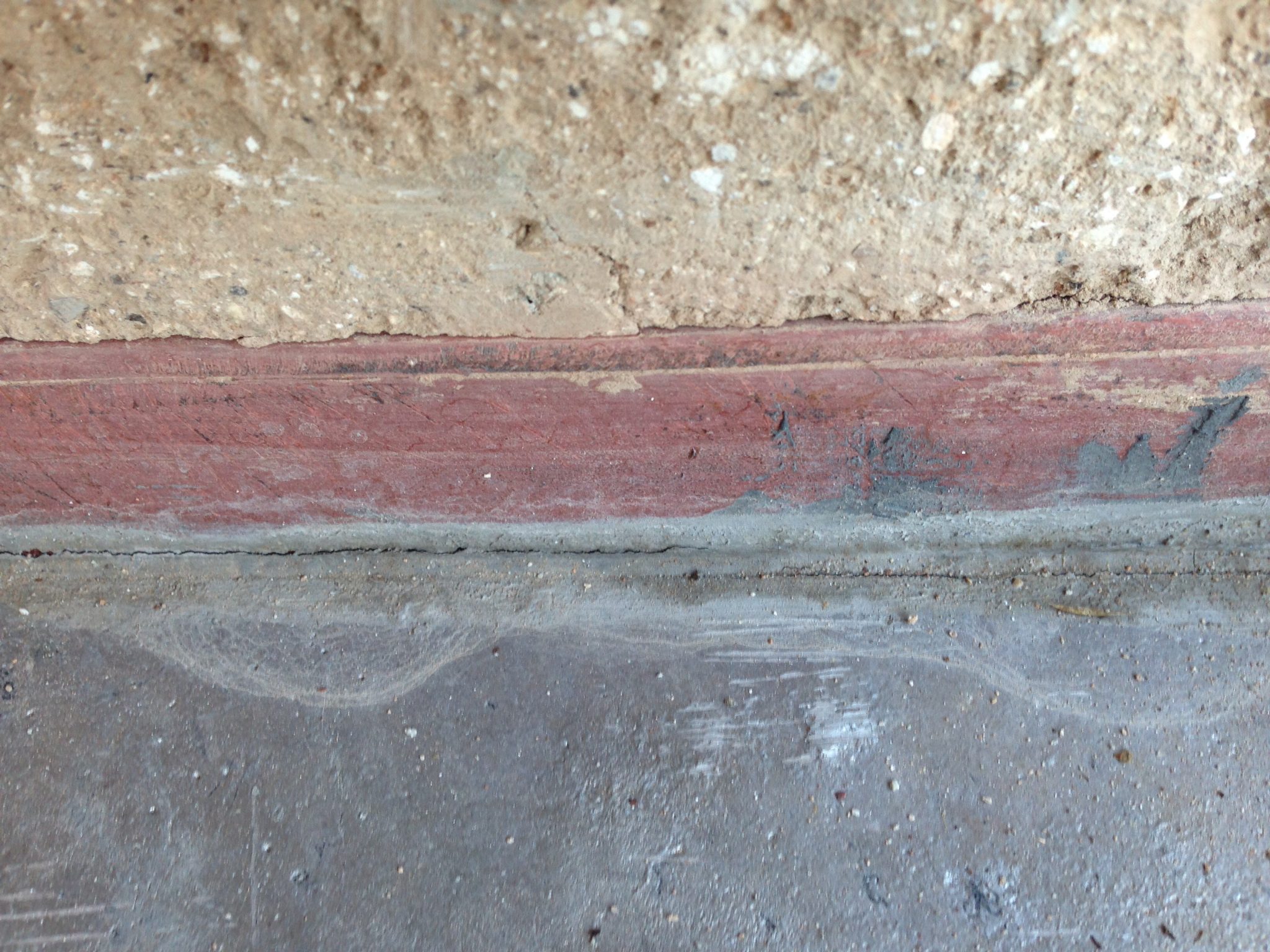 But running the next test was not so much better. There was smoke coming out on every opening on the whole stove.

The system is supposed to work as the following:

That’s what was happening:

Even if we reached around 600 degrees (without the oil-water explosion) the heat was not reaching the chimney for any reason. Instead of working like a huge vacuum cleaner, the chimney   Worked in the wrong direction like a huge ventilator blowing into the stove. The smoke is coming out everywhere and there is no fresh air supply given.

One way to change this, is to heat up the chimney with a small fire in its bottom. But here the next problem appeared. The chimney was producing so much pressure downwards, that it was not possible to light up fire on its bottom. It was just blown out. ​

The sun was heating up the chimneys outter surface so much, that we had to run that test the next day in the early morning. So I did.

But all this didn’t work out. A possible explanation is that the chimney is simply too long! 10m is quite tall and with that kind of materiel (unisolated galvanized steel) simply not working. A 3 layer isolated stainless steel chimney would be needed. But that’s more expensive than the total cost for the whole project.

All the guys working with me didn’t want to accept that it’s not working, and decided to do a last test. The idea was to fill up and heat up the stove so much, that it simply has to work. They organized more wood and started to make a great fire.

The cocking plates and the ovens became hot enough for cooking and baking, but there was still no draft appearing from the chimney.

The oil-water explosion device worked quite good as well.

But the chimney was still not doing what it was supposed to do and therefore the whole system was not working. 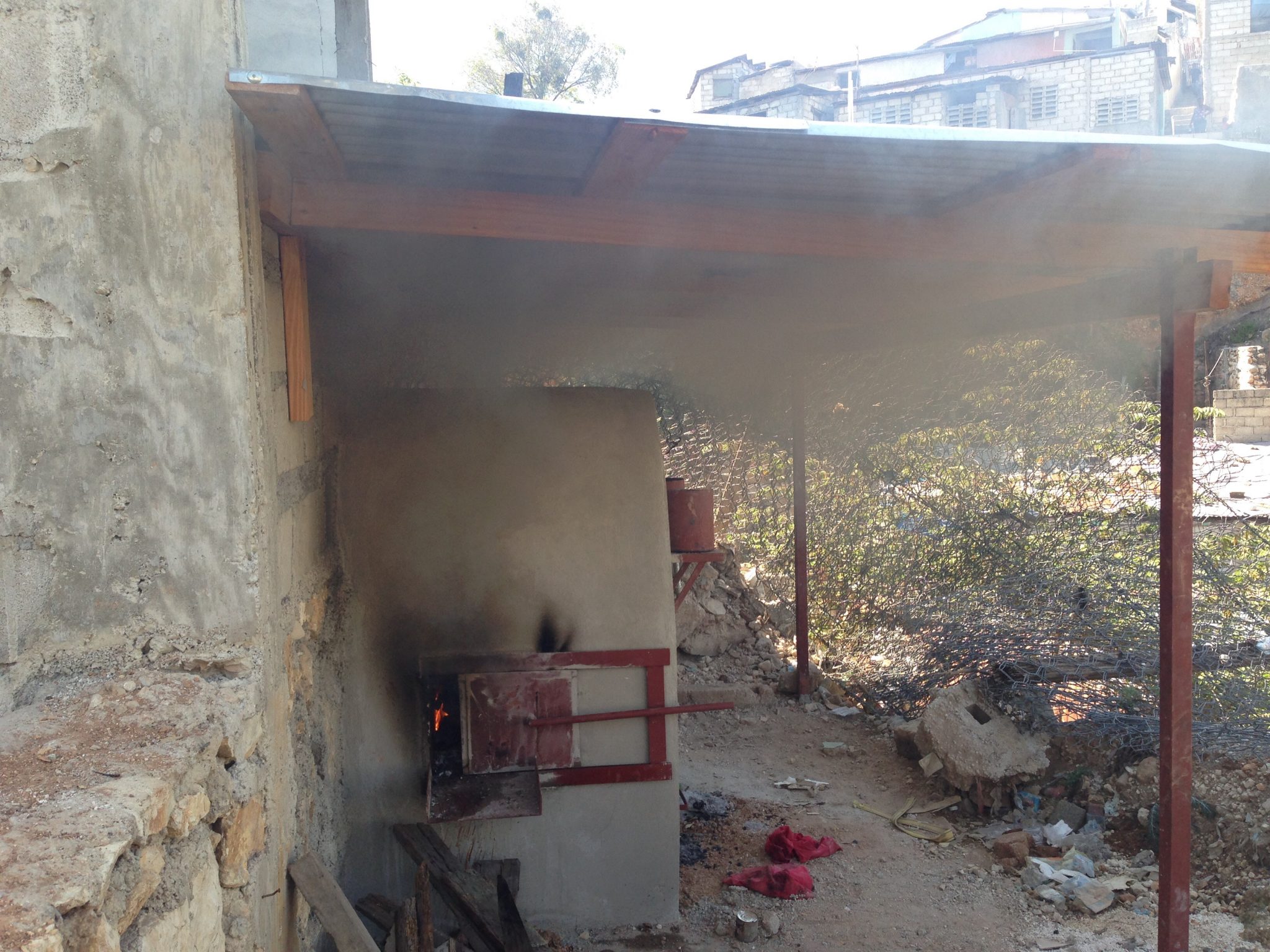 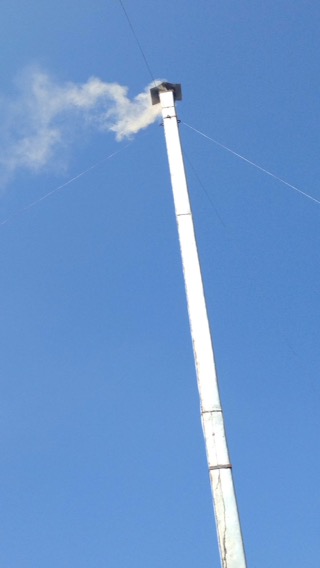 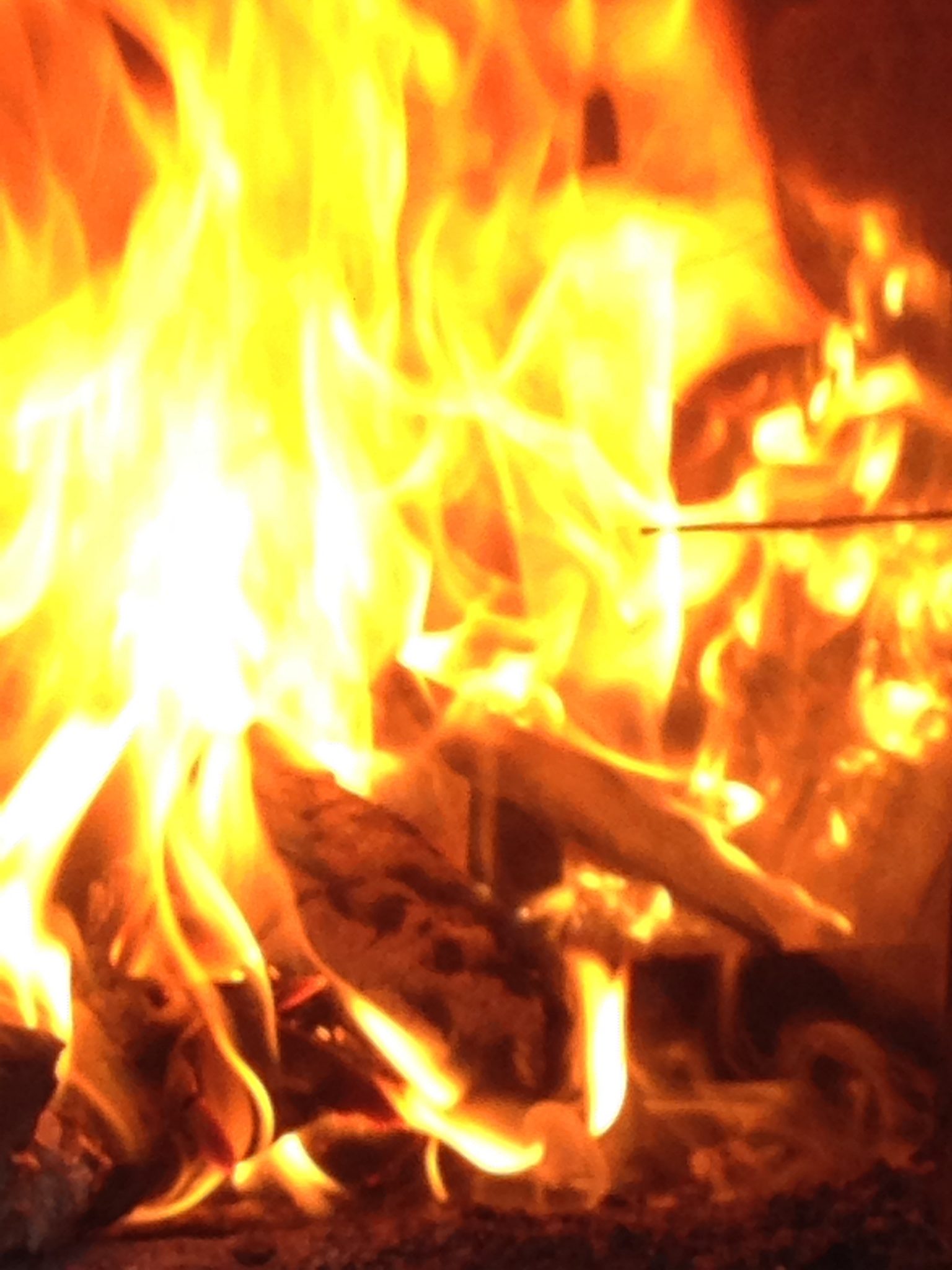 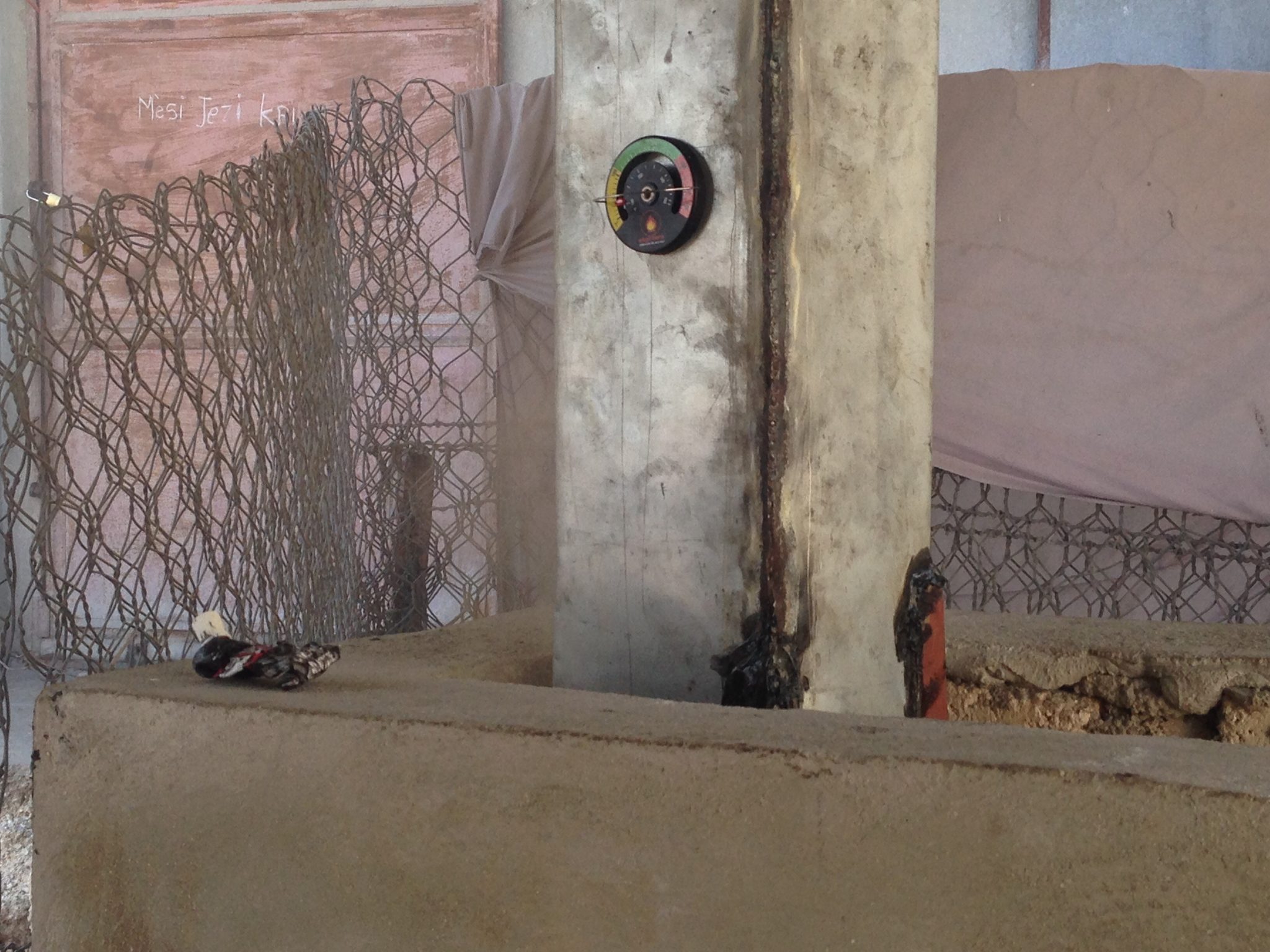 After a week of testing I had to accept that the stove is not working like I planned to.

Changing and improving the whole system would cost several thousands. If making the chimney shorter,it would blow all smoke into the neighbors living room. So very sadly I have to accept that this stove is not working and this project was a fail for now.

I learned a lot and especially what I have to change for the next time if I get another chance to do such a project. Sadly I also lost the motivation to go on with this project in Haiti for some personal reasons and issues with the organization I was supposed to work on this project.

Nevertheless I want to say thank you to everyone supporting me with this project, giving me the chance to work on a project like this. 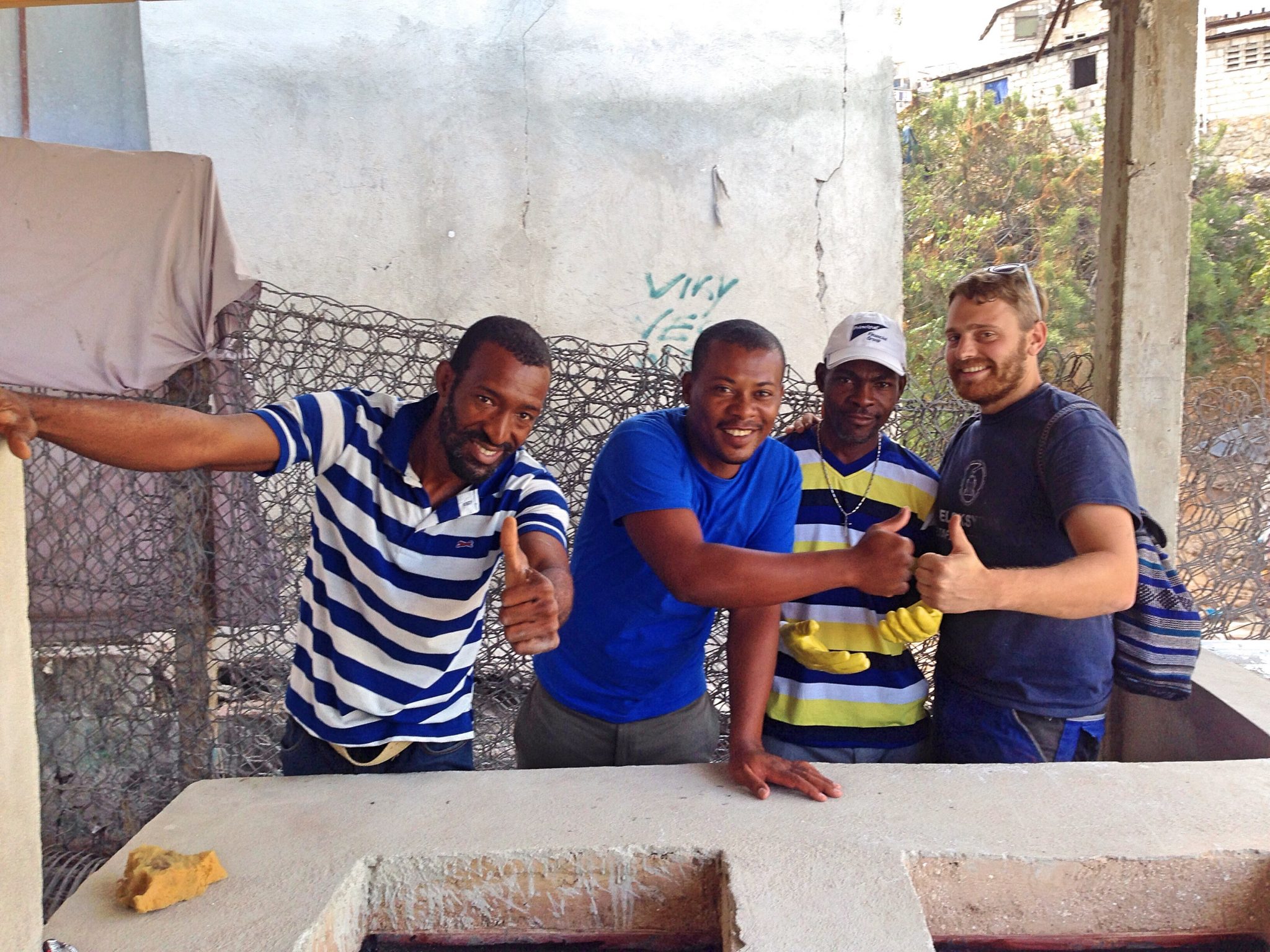